First images released of the cast for the London premiere of Tennesee Williams’ “CONFESSIONAL” at Southwark Playhouse, including Rob Ostlere, who was Arthur Digby for three years in “Holby City”.

Tramp’s innovative, semi-immersive production reimagines Tennessee Williams’ little known play in “Monk’s Bar”, a run-down British seaside bar on the Essex coast, frequented by life’s flotsam and jetsam. The audience are seated in the pub with the locals while the action kicks off around them.

Join the bar’s regulars over the course of one furious and fun evening, as a pair of strangers enters their world – and all hell breaks loose. 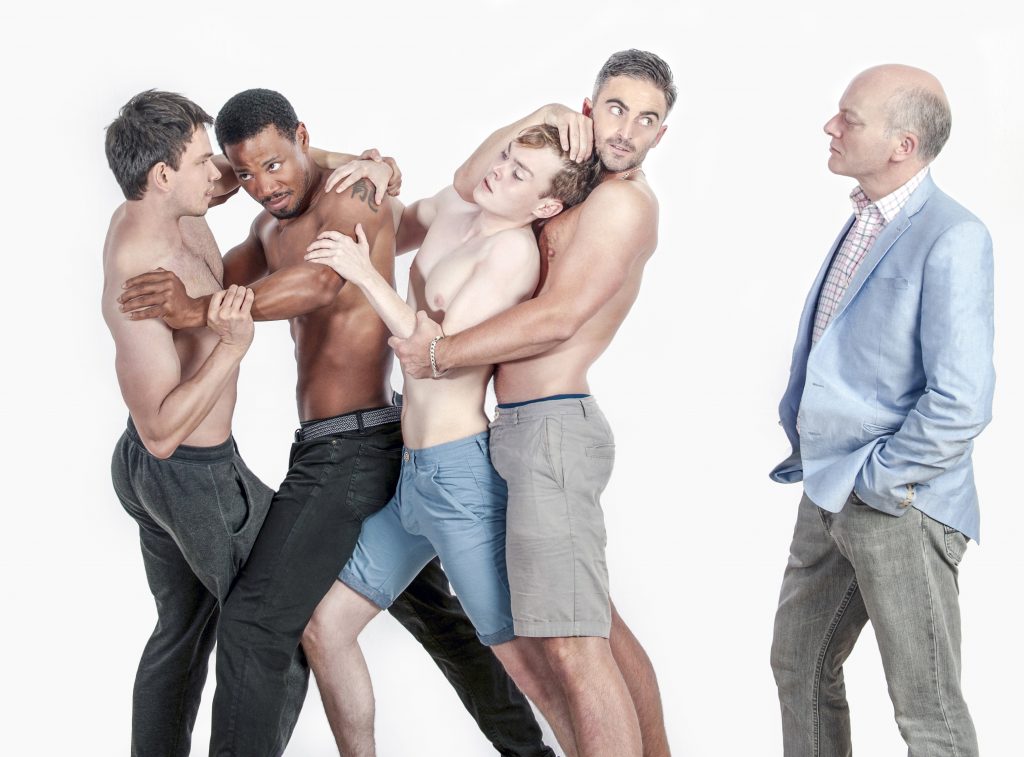 The action focuses around Leona Dawson, a caravan park beautician who discovers her layabout boyfriend has been cheating on her with her mentally ill best friend. To add insult to injury, it’s also the anniversary of her younger brother’s death. With alcohol-fuelled emotions already running high, tensions increases when a pair of gay men come into the bar, one of whom reminds Leona of her dead brother, who was also gay. As Leona gets drunker she alternates between ranting at the regulars, bragging about her self sufficiency and her itinerant life in a caravan, and listening to the two strangers tell stories about the experience of being homosexual – something she knows will irritate her homophobic friends. It’s like an episode of EastEnders, written by Tennessee Williams!

Directed by Jack Silver, “Confessional”, Williams’ first play to feature an openly gay character, gets its London professional premiere in a 4-week season at Southwark Playhouse from Wednesday 5 October to Saturday 29 October.

“Confessional” transfers to London following a critically-acclaimed run at the Edinburgh Fringe in 2015.