Amanda Holden, Angela Griffin, Tracy-Ann Oberman, Tamzin Outhwaite and Nicola Stephensonwill be Stepping Out in the West End when Richard Harris’s award-winning comedy opens at London’s Vaudeville Theatre with preview performances from 1 March 2017 and opening night for press on 14 March 2017.

Directed by Maria Friedman, this brand new staging of the wonderfully funny and heart-warming play Stepping Out will first tour the UK from 12 October 2016 including dates at Theatre Royal Bath, Richmond Theatre, Cambridge Arts Theatre and Chichester Festival Theatre, as previously announced. Further casting for the West End production is still to be confirmed.

Stepping Out charts the lives of seven women and one man attempting to tap their troubles away at a weekly dancing class. Initially all thumbs and left feet, the group is just getting to grips with the basics when they are asked to take part in a charity gala. Over the course of several months we meet the group, and all of them have a story to tell. There’s perfectionist Vera, mouthy Maxine and uptight Andy, bubbly Sylvia and shy Dorothy, eager Lynne and cheerful Rose, and, of course, Geoffrey. At the piano is the dour Mrs Fraser and spurring them all on, the ever-patient Mavis.

One of the UK’s best-loved personalities, Amanda Holden plays Vera. Nominated for an Olivier Award in 2004 for her leading role in Thoroughly Modern Millie, she also starred in the U.K. premiere of Shrek The Musical as Princess Fiona. Her numerous television credits include Wild at Heart, Kiss Me Kate, The Grimleys, Big Top and This Morning. She has been a judge on the award-winning Britain’s Got Talent throughout all of its ten series.

Angela Griffin is well-known as Fiona Middleton in Coronation Street and her television credits also include Waterloo Road, Cutting It, Holby City and Inspector Lewis. She starred in One Man, Two Guvnors in the West End.

Tracy-Ann Oberman played Chrissie Watts on EastEnders, and has also worked extensively with the RSC and National Theatre. She appeared with Kenneth Branagh in Edmond, and in the West End run of Boeing-Boeing. Her television appearances also include Toast of London, Friday Night Dinner andNew Tricks.

Tamzin Outhwaite is well-known for the role of Melanie Healy in EastEnders which she played for four years. Her stage credits have included West End productions of Sweet Charity, Boeing-Boeingand How The Other Half Loves. 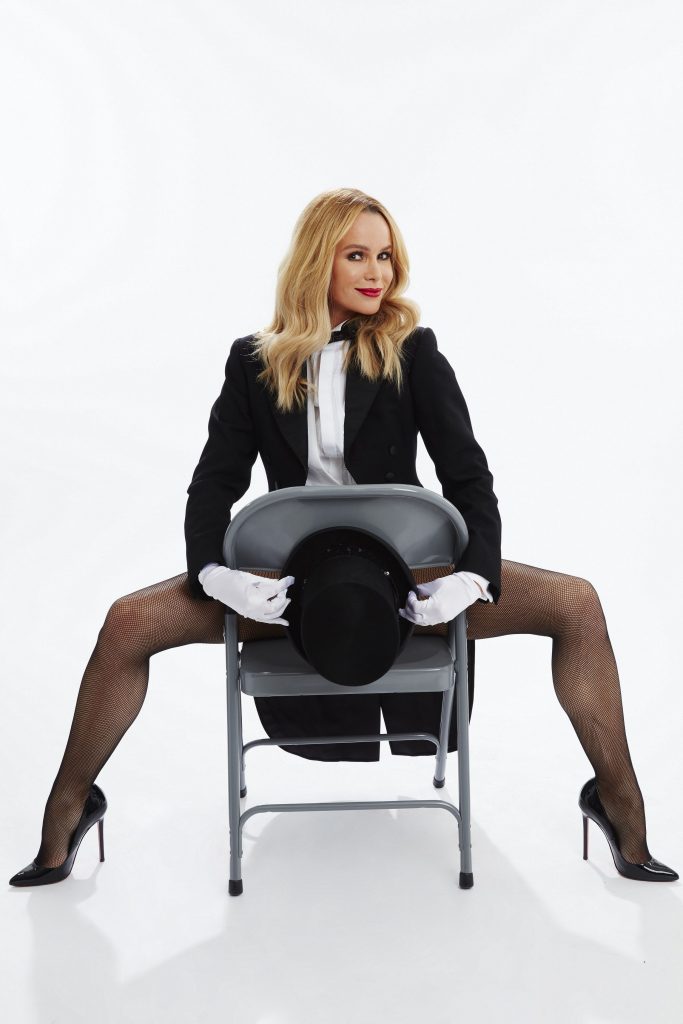 Nicola Stephenson’s many television credits include Brookside, Holby City and Emmerdale. Her stage credits include War Horse in the West End and roles with the National Theatre and the Royal Shakespeare Company.

Best known as a three-time Olivier Award winning star of the musical stage (with seven nominations), director Maria Friedman made an astonishing directorial debut in 2012 with a hugely acclaimed production of Merrily We Roll Along. In 2005 she won the award for Best Debut Performer on Broadway for Andrew Lloyd Webber’s The Woman in White.

This uplifting comedy originally premiered in the West End in 1984 starring Barbara Ferris and Marcia Warren, winning the prestigious Evening Standard Award for Best Comedy and enjoying extended runs both in the West End and on Broadway. Stepping Out has also been made into a musical, which became a film in 1991, starring Julie Walters, Liza Minnelli and Shelley Winters.

Presented by Theatre Royal Bath Productions and the James Grant Group, Stepping Out is directed by Maria Friedman, designed by Robert Jones and choreographed by Tim Jackson with lighting design by Peter Mumford, sound design by Gregory Clarke and orchestrations by Christopher Walker.