Matt Smith (Doctor Who), Daisy Lewis(Downton Abbey), Hugh Bonneville (Downton Abbey, Twenty Twelve, W1A), Timothy Dalton (James Bond), Jessica Hynes (Twenty Twelve, W1A) and Gina McKee (Our Friends in the North) are to headline the National Youth Theatre’s 60th Annversary West End special on September 18th. The initial line up of alumni will be joined by current members on stage in London’s West End on 18th September for the company’s Diamond Anniversary Gala.  Taking to the stage at the Shaftesbury Theatre in celebration of the company’s 60th birthday, all directed by Paul Roseby. The gala – ‘The Story of our Youth’ – is set to be one of the biggest casts in the West End with renowned alumni appearing alongside a cast of 97 of Britain’s best young talent and other former members. The one-off show will take a playful look back at the last 60 years of British youth culture, with NYT at its heart. The performance will race through the decades with scenes from the NYT archive, choreographed numbers, new alumni sketches and some extra surprise appearances from famous faces around the world throughout the night.

The Story of our Youth, which will showcase the best of current British talent, will also be a unique opportunity to see some of Britain’s best loved actors share a stage. From Daisy Lewis and Hugh Bonneville treading the boards together for the first time since ITV’s Downton Abbey, a once in a lifetime opportunity to see James Bond and Doctor Who in the same building, to brand new material from Ian Fletcher and Siobhan Sharpe, stars of BBC comedies Twenty Twelve and W1A. 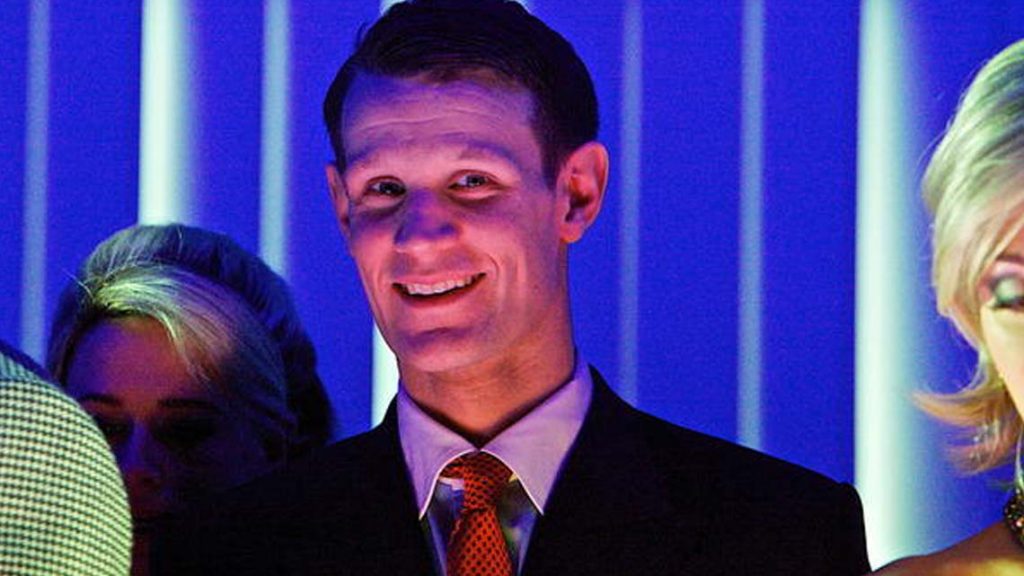 Founded in 1956 the NYT is the pioneering force for youth theatre around the world and is recognised as the leading provider of free alternatives to formal theatre training, with alumni including Dame Helen Mirren, Daniel Craig, Chiwetel Ejiofor CBE and Sir Daniel Day Lewis. Since being founded the world’s leading youth arts charity has nurtured the talent of over 100,000 young people.

The NYT 60th anniversary programme continues throughout the year. After a sell-out season of new writing at the Finborough Theatre over the summer from the end of September they will present a fourth West End REP season at the Ambassadors Theatre. The company will give two West End premieres including an adaptation of Man Booker shortlisted novel Pigeon English by Stephen Kelman, looking at immigration, knife crime and the harsh reality of adulthood in modern Britain and William Shakespeare’s Romeo & Juliet set in post war London with Teddy girls and Teddy boys running amok.