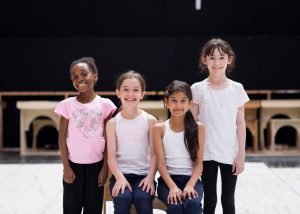 Ahead of celebrations for its fifth birthday in the West End this autumn and Roald Dahl’s centenary on 13 September, the Royal Shakespeare Company’s multi award-winning production of Matilda The Musical has announced that Sara Sheen and Abbie Vena will join Zaris-Angel Hator and Clara Read in the title role from 13 September 2016. Tickets for the new booking period, which includes performances at the Cambridge theatre between 30 May and 15 October 2017, will go on sale on the centenary of Roald Dahl’s birth, 13 September.

To mark the arrival of the show’s new young actresses, a video has been released today of the four girls taking part in a special magic workshop with Paul Kieve, the theatre illusionist behind Matilda The Musical’s on-stage magic and special effects.

Craige Els continues in the role of Miss Trunchbull, having first stepped into the girdle in September 2014. Also remaining in the company are Michael Begley as Mr Wormwood, Miria Parvin as Miss Honey and Rebecca Thornhill who plays Mrs Wormwood. 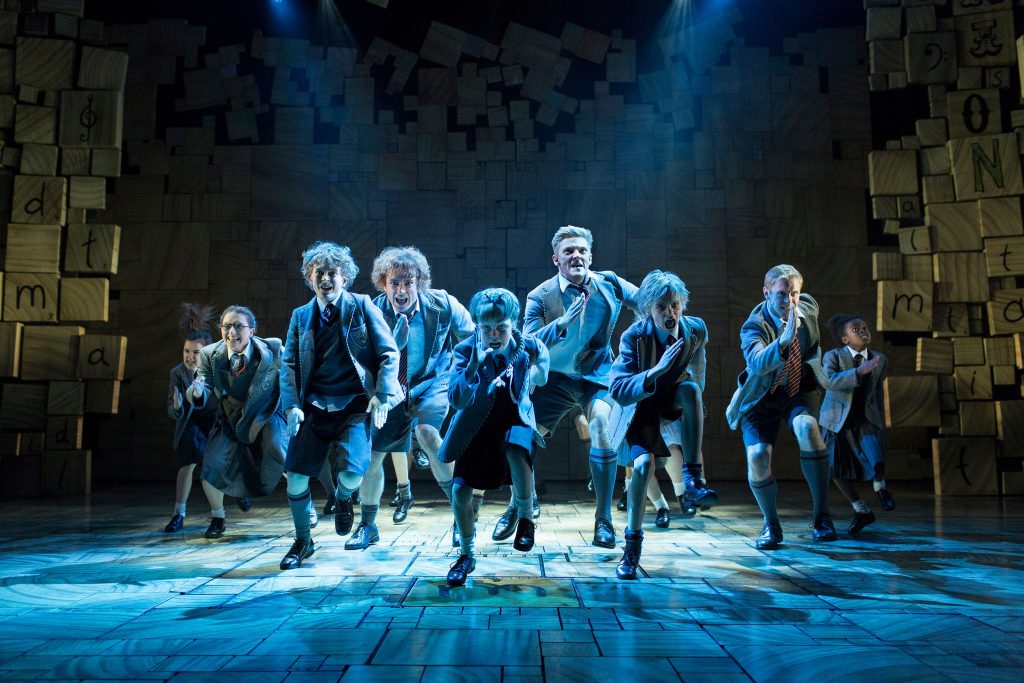