Qdos Entertainment’s production of Cinderella will run at the London Palladium for five weeks only over the Festive season from Saturday 10 December 2016 to Sunday 15 January 2017.

Cinderella is produced by Nick Thomas and Michael Harrison for Qdos Entertainment.  Directed by Michael Harrison and co-directed and choreographed by Andrew Wright, Cinderella is designed by Ian Westbrook with costume designs for Paul O’Grady and Julian Clary by Hugh Durrant.  Lighting design is by Ben Cracknell with projections by Duncan Mclean, sound by Gareth Owen, musical supervision and orchestration by Gary Hind, musical direction by Greg Arrowsmith and visual special effects by The Twins FX. 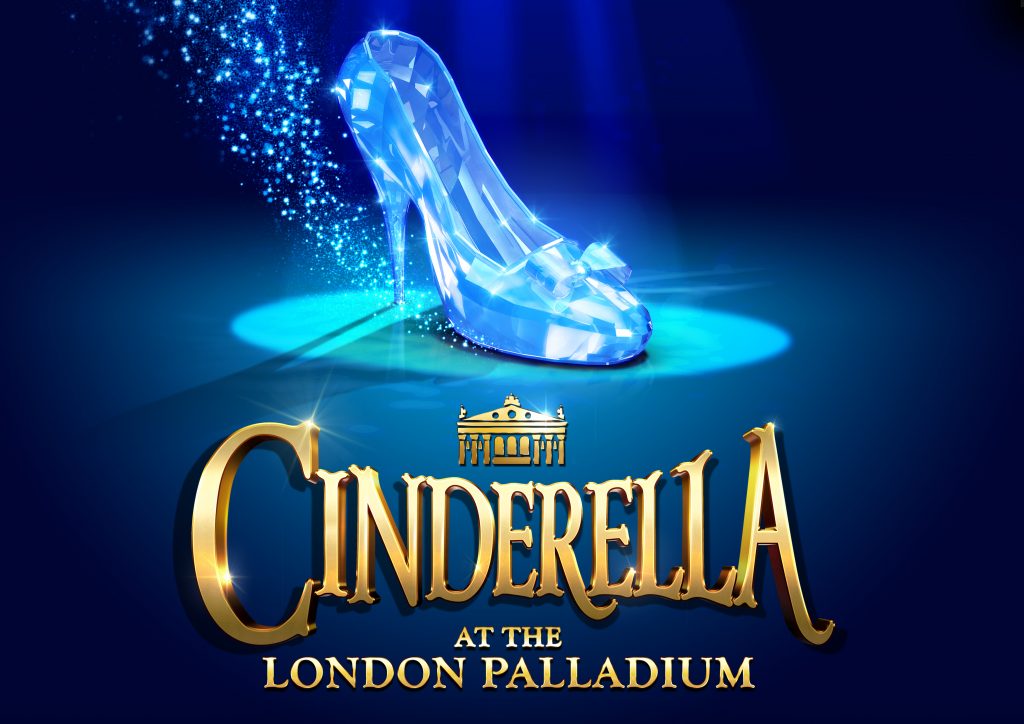 Natasha J Barnes is currently understudying and performing the role of Fanny Brice in Funny Girl at the Savoy Theatre which previously opened at the Menier Chocolate Factory.  Her previous theatre credits include American Idiot at the Arts Theatre, The Boy Who Fell Into a Book for the Stephen Joseph Theatre, Chess at the Union Theatre, Snow White for the Old Vic Theatre and on tour, Lend Me a Tenor at the Gielgud Theatre, Come Dancing and I Was Looking at the Ceiling and Then I Saw the Sky for Theatre Royal Stratford East and Spring Awakening at the Lyric Hammersmith and Novello Theatres.  On television her credits include Doc Martin and Doctors and for BBC Radio Drama her credits include The Day I Finished Off Charlotte Brontë, The Wonderful World of Allaetitia and Alice Through the Looking Glass.

Michael Harrison has previously produced over 100 pantomimes for Qdos Entertainment where he is also Managing Director.  He has directed 12 consecutive pantomimes at Newcastle Theatre Royal and 6 productions at Birmingham Hippodrome and as a producer in the West End his credits include Gypsy, The Bodyguard and Mrs Henderson Presents.   Award-winning Andrew Wright’s recent West End choreography credits include Mrs Henderson Presents, Singin’ In The Rain and Follies In Concert at the Royal Albert Hall.  Regionally his many credits include Barnum, 42nd Street, Wonderful Town, Betty Blue Eyes, High Society and Saturday Night Fever.  He has previously directed and choreographed the pantomimes Dick Whittington, Cinderella and Snow White.