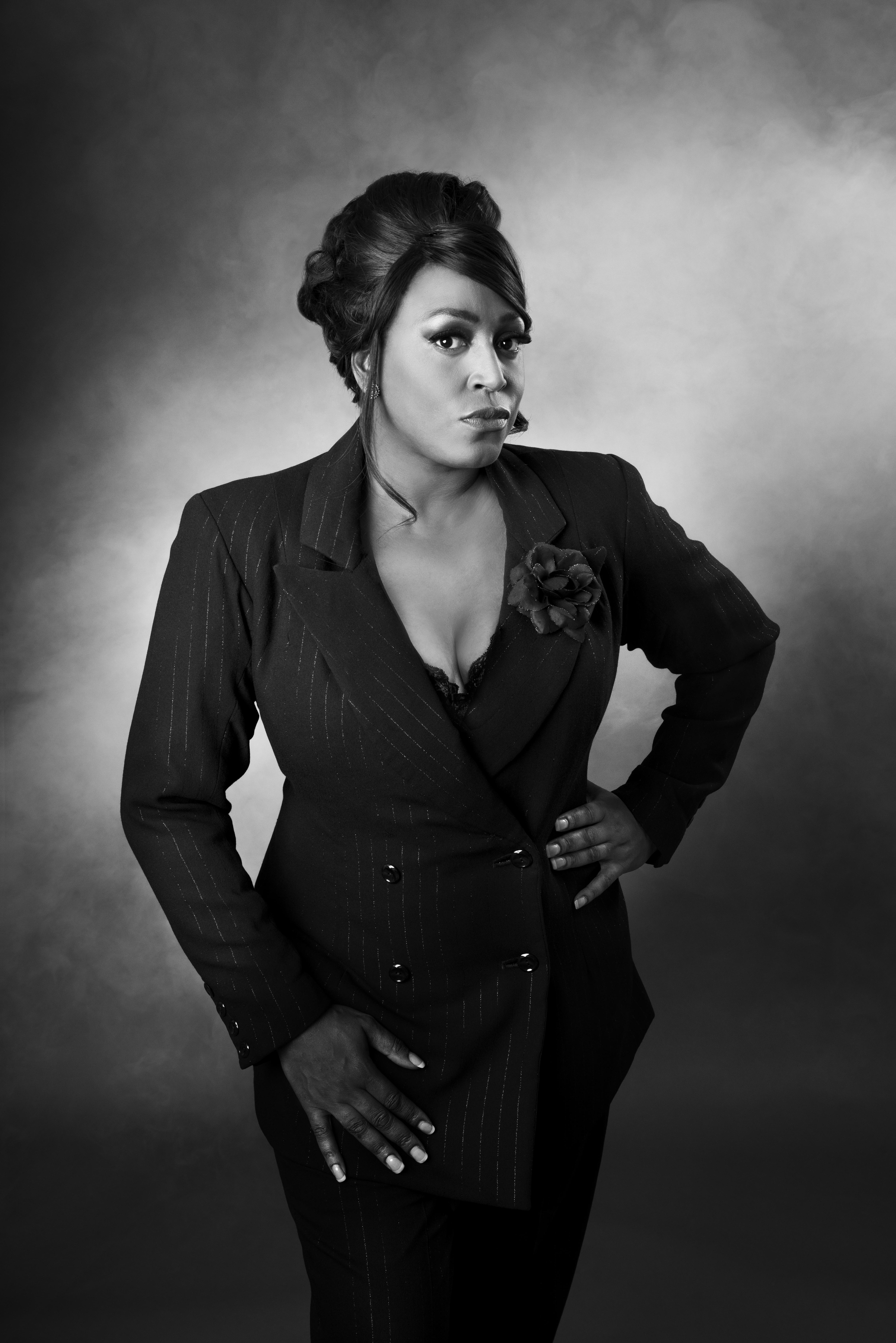 David Ian, producer of the international award-winning musical CHICAGO is delighted to announce that platinum selling singer, Mica Paris, will star as ‘Mama Morton’ when the show plays Sunderland Empire from28 November to 3 December 2016 and Birmingham Alexandra Theatre for the Christmas season, from 12 December to 31 December 2016.

Mica Paris is one of the UK’s most respected female singers with a career of Top 10 hit singles and albums worldwide. The range, power and beauty of Mica Paris’ singing made an immediate impact on the UK music scene in 1988 when she released her debut, platinum-selling album, ‘So Good’ from which she had her first top ten hit, ‘My One Temptation’. More worldwide hit albums and singles followed including ‘Black Angel’, ‘Stay’ and ‘Carefree’.

An incredible live performer worldwide, Mica has collaborated with, and been a special guest for many respected artists including Prince, Michael Bolton, Dionne Warwick, Paul Rodgers, David Gilmour and Jools Holland.