Irvine will be taking on the role of Vince, and starring alongside multi award-winning, international stars Ed Harris (forthcoming HBO series from J.J. Abrams & Jonathan Nolan; Westworld, Pollock, The Hours and The Truman Show) and Amy Madigan (Twice in a Lifetime, Roe vs. Wade), who will both be reprising their roles of Dodge and Halie respectively. Further casting will be announced in due course.

Buried Child launched the career of one of America’s greatest living playwrights, Sam Shepard. The play was awarded both a Pulitzer Prize and an Obie Award in 1979, and was subsequently nominated for five Tony Awards following its revival on Broadway in 1996. After working with film star Ed Harris in the film The Right Stuff in 1983, Shepard wrote the role of Eddie in his play Fool for Love for Harris’ stage debut. Following that partnership, Buried Child is now the fifth of Shepard’s plays that Harris has performed in, including Cowboy Mouth, True West and Simpatico. Oscar nominee Amy Madigan plays the wife of real life husband Harris on stage for the second time, following The Jacksonian in 2013. They have also featured in ten films together, including Harris’ directorial debut Pollock in 2000, for which he was nominated for an Academy Award for Best Actor. 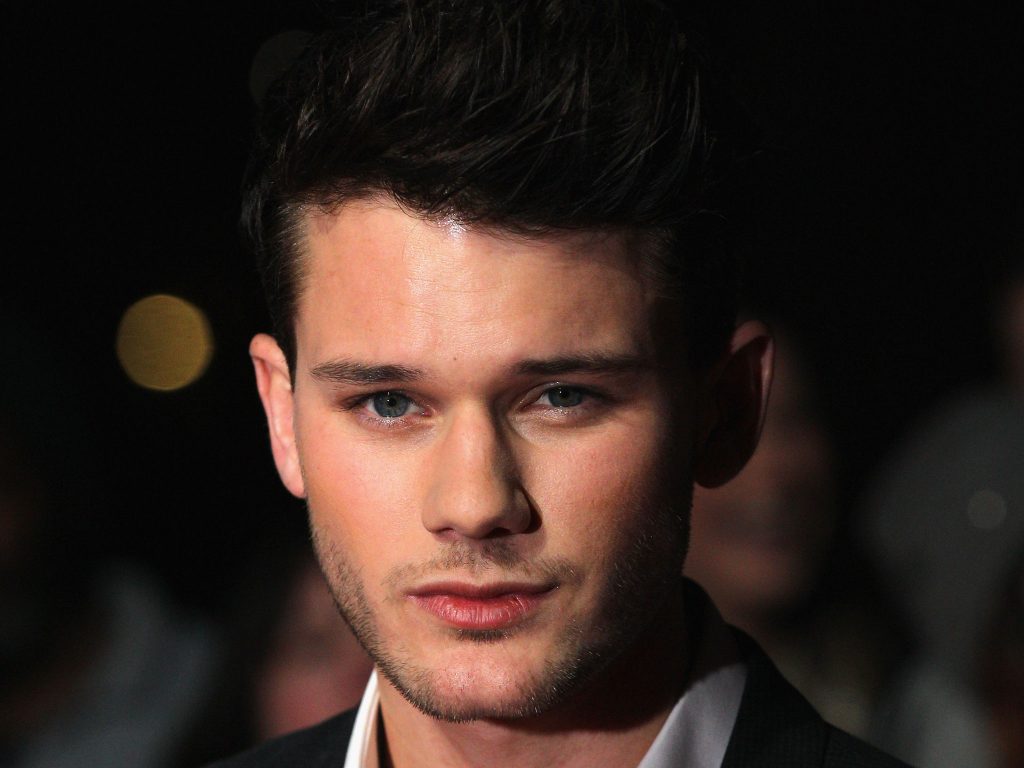 Dodge (Harris) and Halie (Madigan) are barely hanging on to their farmland and their sanity while looking after their two wayward grown sons. When their grandson Vince (Irvine) arrives with his girlfriend, no one seems to recognize him, and confusion abounds.  As Vince tries to make sense of the chaos, the rest of the family dances around a deep, dark secret. This wildly poetic and cuttingly funny take on the American family drama gleefully pulls apart the threadbare deluded visions of our families and our homes.

Irvine has a number of notable forthcoming films including Fallen – based on the bestselling book, Billionaire Boys Club, alongside Taron Egerton, Kevin Spacey and Suki Waterhouse, and This Beautiful Fantastic, alongside Jessica Brown Findlay, Andrew Scott and Tom Wilkinson.

The New Group’s critically acclaimed Off-Broadway revival of Buried Child, directed by Scott Elliott, will transfer to Trafalgar Studios in London for a strictly limited season from 14 November – 18 February 2017.