Ultimately, the merits of ‘Generation Zero’ weren’t strong enough to fully convince me of the political storyline I was shown. It is wonderful to see new work tackling such a pressing and huge issue - I only wish I had been left with more to chew on.

Generation Zero is a touching exploration of the life of a relationship in the face of climate change –  however, it was let down by a lack of focus on the issue at hand, bringing an arguably stereotyped romantic storyline to the forefront of something that could have been far more subversive.

There were some great ideas at the core of this production; the writing was beautiful, the simple set aesthetic was stunning, and all complimented by a lovely old fashioned soundtrack. Harking back to such a familiar musical past slightly dampened the sense of an ambiguous future world, making futuristic references less easy to understand, but equally this was perhaps deliberate, placing the issue of climate change in a recognisable context: it’s happening now and we must take notice. Francesca Dolan gave an impressive performance as a young reporter-turned-activist, and there was a professional slickness about the whole piece.

The play begins with a sequence detailing how the couple met, which felt unnecessary when their connection could have been shown just as convincingly as a constant alongside the issues they faced. Pulling back on the romance would have made a more interesting and challenging watch, as the lovers’ storyline was not startlingly original (harmony giving way to rising tension, sudden dramatic event leading to accidental betrayal and alienation) and there is so much that could have been delved into regarding the politics of environmental problems and activism. 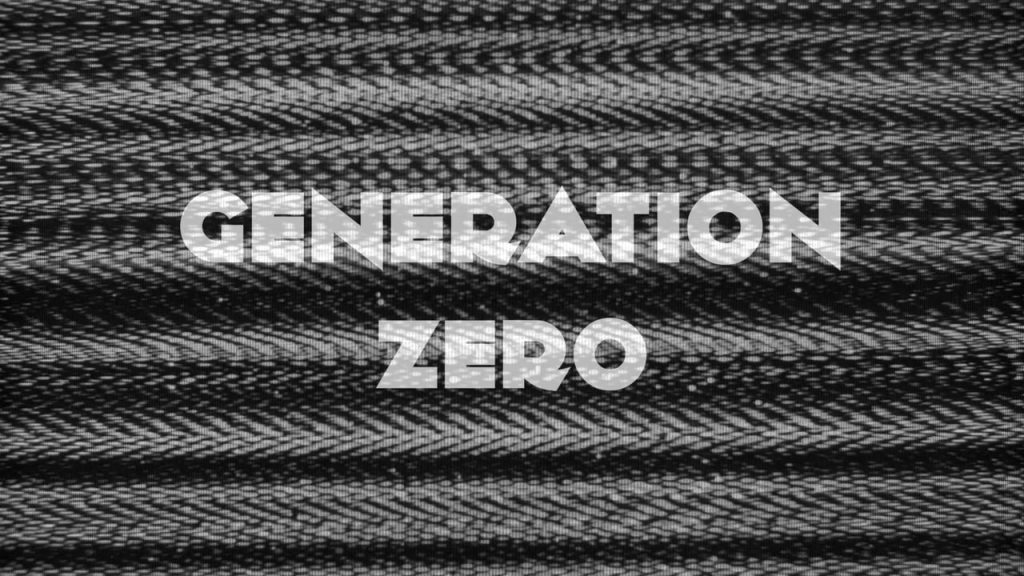 The movement overall was unfortunately a little baggy – some scenes teetered on the brink between naturalistic and stylised, for example a section where the couple talked to each other via text, sometimes pointedly looking away from each other but randomly breaking this distance with eye contact. These sat strangely next to more physical moments that shone through as highlights; if only the energy of all the movement had been raised to this level, the show would have been both visually and intellectually more engaging. I found myself itching for the space to be more strongly defined – either a stronger sense of the significance of travelling within the limits of their stage or a more physical approach overall was needed to sharpen up the visuals and imbue some of this energy into the audience.

Ultimately, the merits of Generation Zero weren’t strong enough to fully convince me of the political storyline I was shown. It is wonderful to see new work tackling such a pressing and huge issue – I only wish I had been left with more to chew on.