Based on the iconic hit movie and with a rocking new score by Andrew Lloyd Webber, School of Rock – The Musical follows slacker and wannabe rock star Dewey Finn turn a class of straight-A students into an ear popping, riff scorching, all conquering rock band!  Dewey poses as a substitute teacher at a prestigious prep school to make ends meet, and when he discovers his fifth graders’ musical talents, he enlists his class to form a rock group and conquer the Battle of the Bands. As Dewey falls for the beautiful headmistress, can he and his students keep this special assignment secret as they learn to fully embrace the power of rock?

Comedy star David Fynn will star as Dewey Finn, the role made famous by Jack Black in the film.  His television credits include The Inbetweeners, Sherlock, Game of Thrones, a series regular in Pete vs Lifefor Channel 4 and Undateable for NBC/Comedy Central.  On stage he has appeared at the Royal Shakespeare Company, the National Theatre and at the Donmar Warehouse in The 25th Annual Putnam County Spelling Bee.  He is joined by Florence Andrews as Rosalie Mullins, Oliver Jackson as Ned Schneebly and Preeya Kalidas as Patty Di Marco. 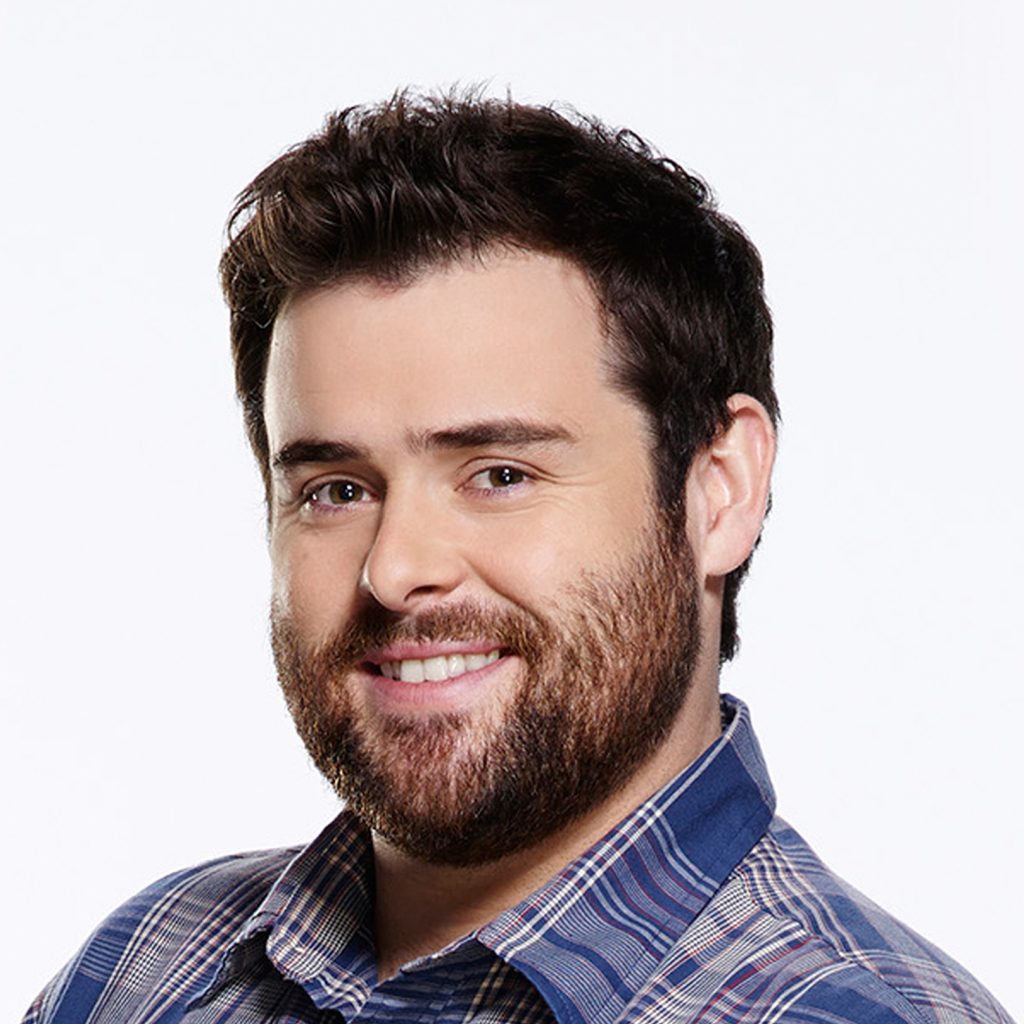 Andrew Lloyd Webber said:   “I’m delighted to be bringing School of Rock – The Musical to the West End this October, following what has been a hugely exhilarating experience creating and opening the show on Broadway, where we’ll soon celebrate our first birthday.  As many people know I’m passionate about children engaging with music from an early age, and to that end I cannot wait for UK audiences to see the remarkably talented group of young actor musicians we have found for our production.  They’re currently blowing the roof off our rehearsal rooms working with our wonderful cast of grown-ups led by the hilarious David Fynn.”

Based on the smash hit 2003 film of the same title, School of Rock features music from the movie, as well as new music written by Andrew Lloyd Webber with lyrics by Glenn Slater and a book byJulian Fellowes.  School of Rock – The Musical is directed by Laurence Connor with choreography by JoAnn M. Hunter, set and costume designs by Anna Louizos, lighting design by Natasha Katz,sound design by Mick Potter, music supervision by John Rigby with Matt Smith as musical director.