Lunch (1983) and it’s sequel The Bow of Ulysses (2002) are two of Berkoff’s finest small pieces, examining the relationship between a couple when they first meet and have, what appears to be, an abortive one-night-stand; and how they are years later after two decades of marriage. 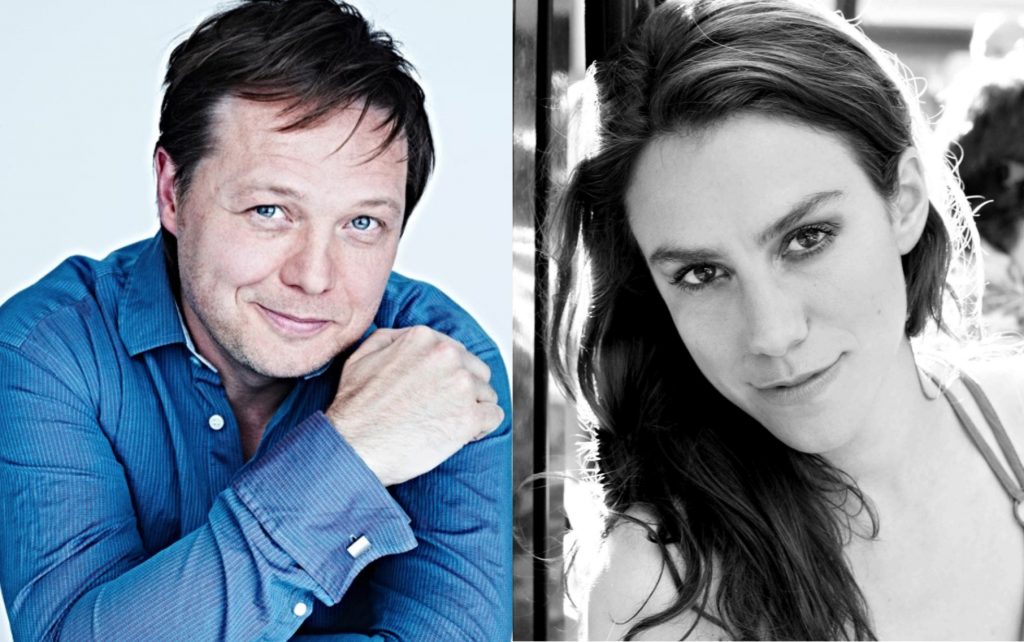 Producer Jimmy Jewell said: Berkoff‘s plays are always physically demanding for the actors involved. In Lunch and The Bow of Ulyses, intentional vulgarity sits cheek by jowl with passages of poetic clarity, allowing the characters to reveal the most painful and ugly aspects of their lives. Lunch is a black comedy of errors that is as universal as it is bizarrely peculiar.

It is a psychological and sexual struggle for power. Berkoff’s writing is astounding in its unrelenting physicality. Yet it skips from Shakespearian verbosity, allusion and surprising imagery to tiptoeing indecision. The Bow Of Ulysses avoids any hint at conversation, with each character speaking in long soliloquies, before passing the baton to the other. The man feels he has wasted years married to the woman, she believes he’d have been nothing without her support. The truth, as truth always is, is more complicated and the sides switch around and explore one another, without ever touching in conversation. This is a rare opportunity to see two of Berkoff’s finest small pieces.” 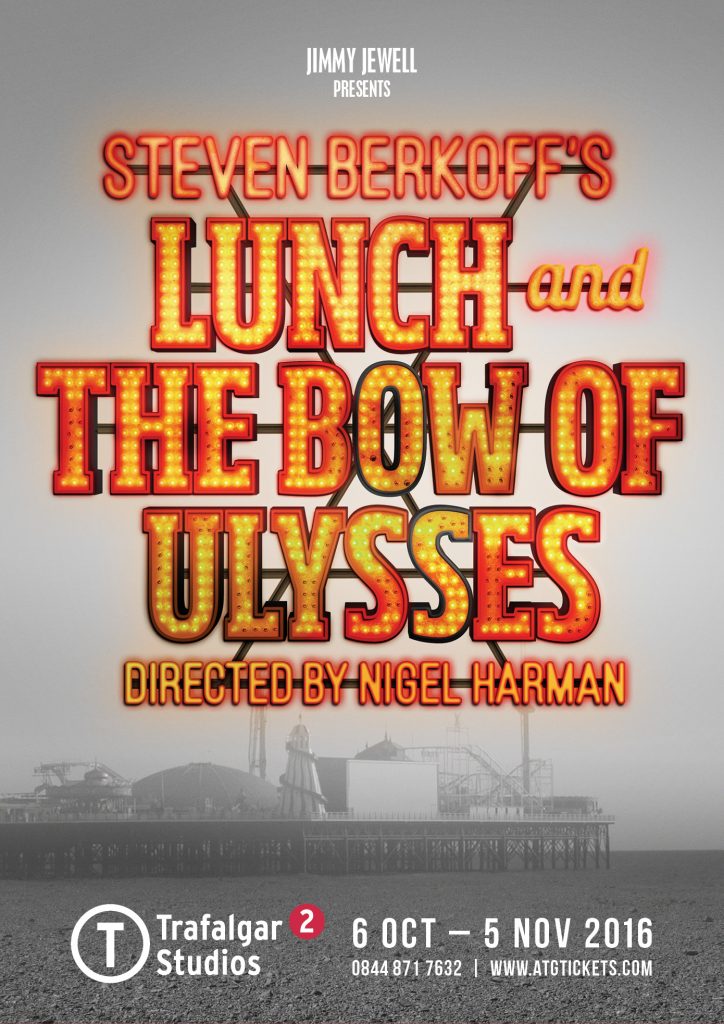