Following their one-off theatrical re-staging of Ken Loach’s seminal work Cathy Come Home at the Barbican in July of this year, the award-winning theatre company Cardboard Citizens has announced a brand new touring production for October, Cathy, based around similar themes. This year marks the marks the both 50th anniversary of Loach’s film and the 25th anniversary of the theatre company who work making theatre with and for homeless people.

First broadcast in 1966 on the BBC, Cathy Come Home depicts a young family’s slide into homelessness. The first screening of the film led to public outrage at the state of housing in Britain and became a defining cultural landmark, demonstrating the power of art to effect social and political change. Of the staging earlier this year Ken Loach said: “There are more people made desperate by having no home now than when Cathy Come Home was first made. Then, we still had council housing…Now, we only have the market. And the market has failed. It gives us luxury apartments in tower blocks for investors while families live in over-crowded single rooms. The lesson from Cathy is that we need to plan – for council housing, for secure jobs alongside the houses and for a proper infrastructure for schools and healthcare. All the rest is propaganda.”

Cardboard Citizens continue their exploration of the state of housing and homelessness with Cathy, a powerful and emotive new Forum Theatre show by award-winning playwright Ali Taylor (Cotton Wool, OVERSPILL), and directed by Cardboard Citizens Artistic Director Adrian Jackson, exploring how life might be for a Cathy today. Based like the film on true stories, this timely reflection will look at the social and personal impact of spiralling housing costs and the challenges of the forced relocation out of London experienced by many people on council waiting lists. 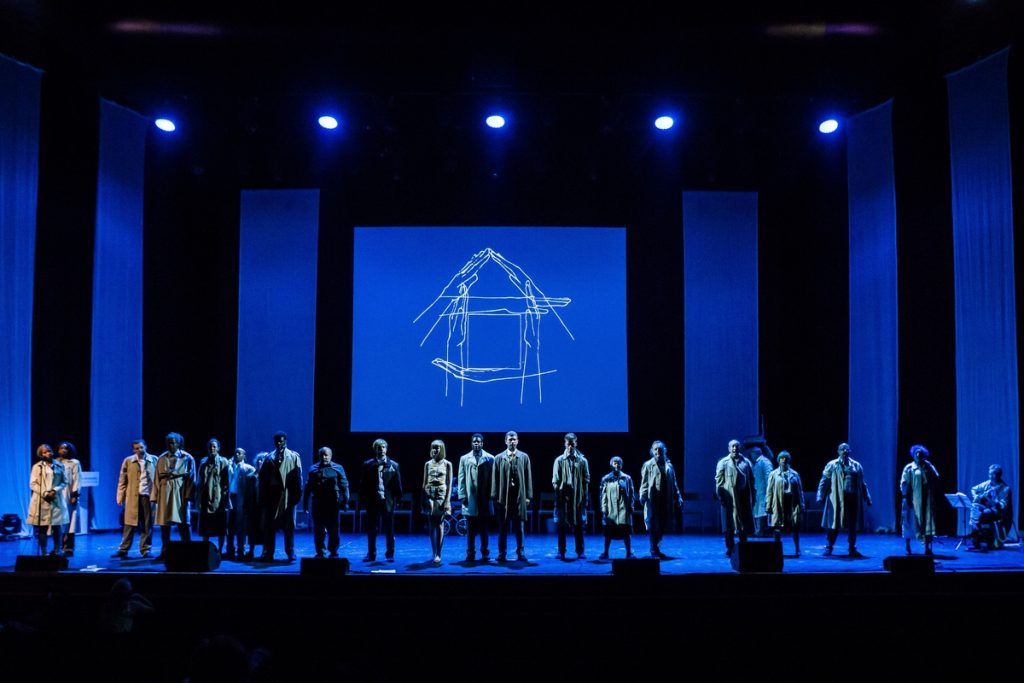 The cast for the production includes: Amy Loughton, Cathy Owen and Hayley Wareham, with one cast member still to be announced.

The production has been researched with the support of housing and homelessness charity Shelter and each performance will end with an interactive debate in classic Forum Theatre style.  Forum Theatre is an interactive style of theatre that empowers the audience to change the outcome and have their say on one of society’s most topical subjects today – every show is a unique experience. The audience will be encouraged to suggest different actions and outcomes for the narrative, helping to actively engage with the issues that the play presents and change the course of the characters’ lives. Audience members can be as involved as they decide – whether choose to get up on stage and act themselves or just sit back and watch as the story is rewritten live in front of their eyes.