Improbable has today announced the appointment of Ben Monks as Executive Director. Monks joins Improbable from his current position as producer for Supporting Wall, having co-founded the company in 2008. Monks will work closely with Artistic Directors Phelim McDermott and Lee Simpson, as Rachael Williams leaves the company after three years in the position.

Joining Improbable in September 2016, Ben Monks will be integral to marking the company’s upcoming 21st anniversary year and new programme of work, soon to be announced. 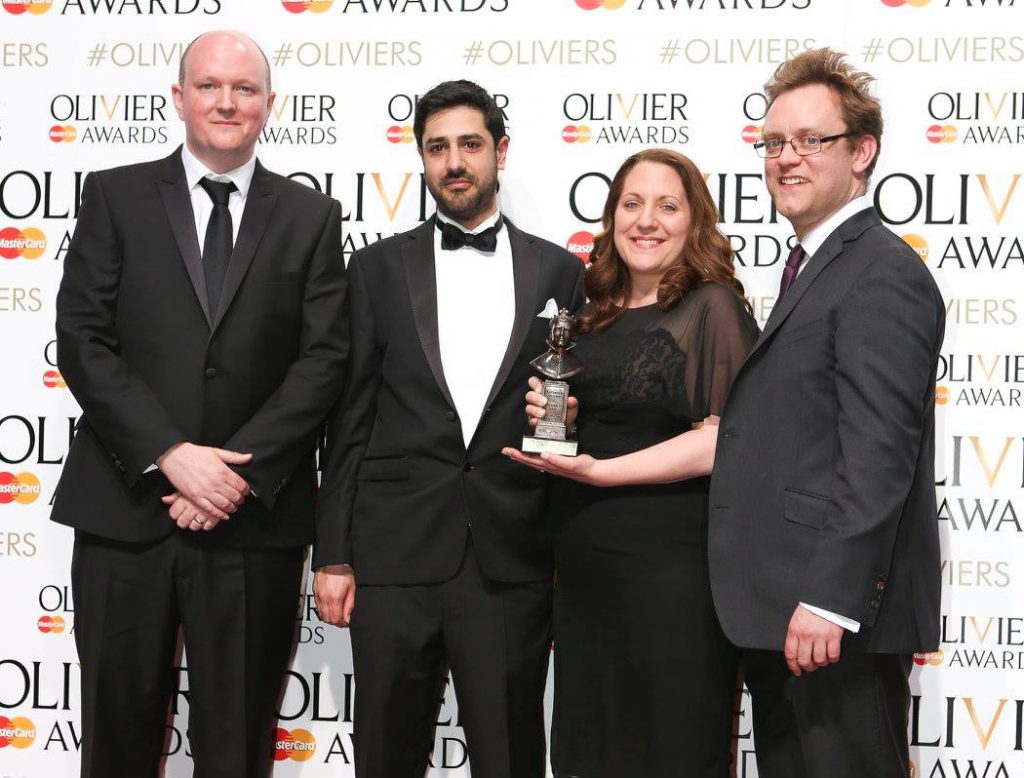 Ben’s productions for Supporting Wall include Mike Bartlett’s BULL at the Young Vic, which won the Olivier Award for Outstanding Achievement in an Affiliate Theatre in 2015. Elsewhere, he has produced the Women Centre Stage festival at the National Theatre and Birds Eye View, the UK’s Festival of Women Filmmakers at BFI Southbank and Barbican Cinemas. He previously worked with the Koestler Trust, delivering arts mentoring for prisoners and secure patients. Monks is a board member for Sphinx Theatre and previous joint Creative Producer for Tristan Bates Theatre at the Actors’ Centre.

Ben said, “I’m thrilled and incredibly proud to be joining Improbable. The company’s plans for the coming years are characteristically exciting and ambitious, from operas and Open Space events to performances and participation programmes, and I can’t wait to play my part in making them happen.”

In the coming months, Improbable will announce three major collaborations with internationally renowned co-producers, forming a typically innovative programme of work for the year marking their 21st anniversary.

Lee Simpson said, “These are exciting times for Improbable. Our amazing executive director Rachael Williams, having expertly and passionately guided the company through a transformative phase, is moving on to a new challenge. Our sadness at seeing her go is tempered by our excitement at the prospect of working with the new Executive Director. Ben Monks is not only the perfect person to help Improbable realise some of our long held ambitions but he is also very likely to keep me and Phelim very much on our toes.”