Clive Francis (The Crown, Netflix), Barbara Marten (Casualty) and Liam Brennan (Diary of a Madman – winner of a Stage Edinburgh Award) will lead a dynamic cast in the much-anticipated return of Stephen Daldry’s multi award-winning production of JB Priestley’s An Inspector Calls.

As Clive Francis bursts onto our TV screens in the brand new series of The Crown, also directed by Stephen Daldry (among others), he will concurrently play the intransigent Mr Birling at the Playhouse Theatre. Alongside Barbara Marten and Liam Brennan, he will be joined on stage by Matthew Douglas, Carmela Corbett, Hamish Riddle and Diana Payne-Myers – still treading the boards aged 88. 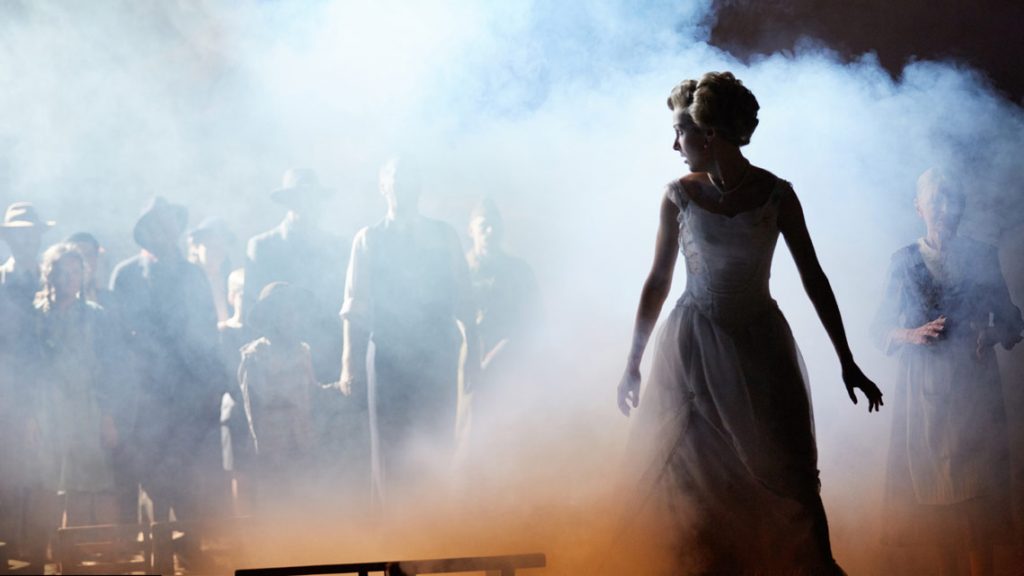 Clive Francis comments, An Inspector Calls is one of the great classic plays of the 20th century. It premiered in London’s west end the year I was born and has now been seen by a whole new generation of theatre goers thanks to Stephen Daldry’s brilliant and masterly production. An Inspector Calls is considered one of Priestley’s greatest works, and has been subject to a variety of interesting interpretations, none more so than this historic National Theatre revival which I’m delighted to be part of. This production marks the 70th anniversary of the first UK staging of the play and the 25th anniversary of its first appearance at the National Theatre.

Featuring Ian MacNeil’s ingenious designs, music by Oscar-winning composer Stephen Warbeck (Shakespeare in Love) and atmospheric lighting by Rick Fisher, this landmark production is guaranteed to have old fans rushing back and new theatregoers being swept away into the mysterious world of Inspector Goole.