Olivier and Tony Award-winning Broadway musical In The Heights by Lin Manuel Miranda the creator of ‘Hamilton’ – has extended its London run at the King’s Cross Theatre for the third time and final time and is now booking until Sunday 8 January 2017.

Joining the cast from Friday 16 September are Arun Blair-Mangat as ‘Benny’ (“Kinky Boots”); Juliet Gough as ‘Camilla’ (“Matilda”) and Stephanie Rojas as ‘Carla’ (“Wonder.land”). Sarah Naudi, who has been with the show since it opened at the Southwark Playhouse in 2014, will play the role of ‘Vanessa’ and Damian Buhagiar returns to the production as ‘Sonny’, having originated the role in 2014. 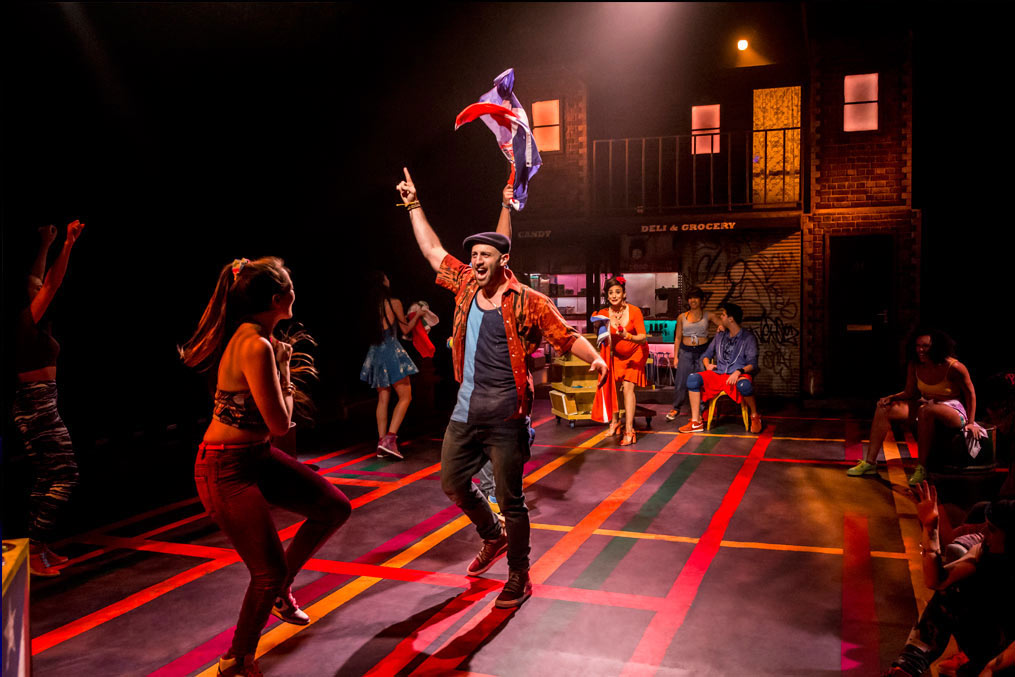