Review of: The Humble Heart of Komrade Krumm at Bedlam Theatre

The Humble Heart of Komrade Krumm is yet another fantastic arrow on the Babolin bow, and it will be exciting to see what the company bring to the table for 2017

Babolin Theatre are a Bedlam staple – annually dishing out a superbly served piece of performance that invariably proves a constantly thriving creative energy among youth theatre companies. The Humble Heart of Komrade Krumm is the latest platter presented by the company, displayed along a lengthy wooden dining table on a dimly lit and sparsely adorned stage.

Komrade Krumm is a dystopian, futuristic epic – a world covered with ice and obsessed with stories and folklore of the past. The cast dose out a guttural, Scandinavian demi-tongue, all translated for the most part into our ‘Old’ English for the ease of audience comprehension. We travel across mountains, encountering musical seals, Vikings and cruel, ensnaring Ice Widows. This is a fully formed, rich tapestry of a world, all woven from the single table and the fantastic company feel, Babolin once more excelling. 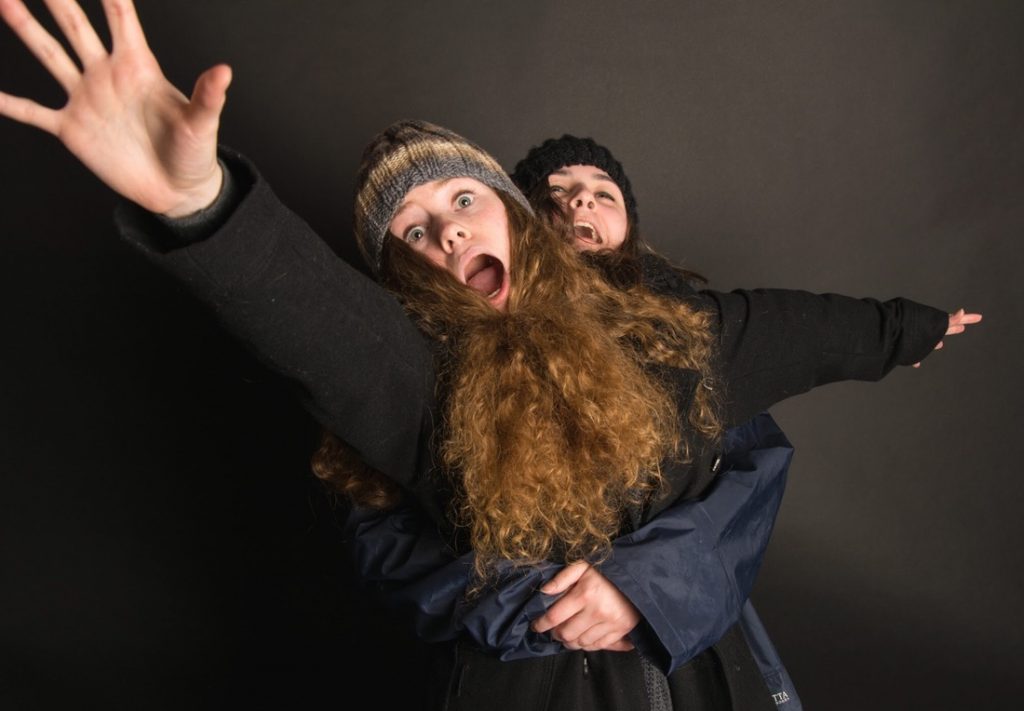 The use of the table of innovative – the show, despite being so firmly rooted to the one, large object, never feels overly static, with members of the ensemble running, jumping and diving around like some theatrical game of duck duck goose. Minimal lighting means the onus is entirely on the performers and their words – delivered for the most part consistently and evenly, though sometimes it felt as though a few gags were lost when, as an aside, the performers had to put on archetypal British ‘jingoistic’ voices – posh and rapid annunciations that sometimes felt muddled in a frantically placed scene.

This is a show dedicated to storytelling – the end result seems somewhat less important than merely taking a trip into the fantastical world. The play’s conclusion, as a result, feels less important than what comes before – the closure of the play seems to be entirely for the sake of narrative completion as opposed to creating any solid didactic message. The Humble Heart of Komrade Krumm is yet another fantastic arrow on the Babolin bow, and it will be exciting to see what the company bring to the table for 2017!