Review of: Only Bones at Summerhall

Only Bones is a clowning triumph in a market growing closer and closer to saturation.

Having already reviewed Thomas Monckton’s other project The Pianist, seeing Only Bones provided an exciting and startling contrast to the clowning proceedings. We emerge into Summerhall’s Demonstration Room, a space ideally designed for dissections and examinations of an anatomical sort, with tiered seats bearing down over what would normally be a professor and their sample. Only Bones, therefore, seems incredibly apt – Monckton’s own personal perambulation into his anatomy – working from fingers, feet and limbs right the way through to tongue and lungs.

It’s a visceral, sweaty, fleshy performance, a mile away from the showy grandeur of The Pianist. There, the emphasis was on Monckton’s relationship with his context and the items within it (be they piano, chandelier or sheet music) whereas here everything was corporeal – the body and its constituent parts each put through strict and often hilarious examination. 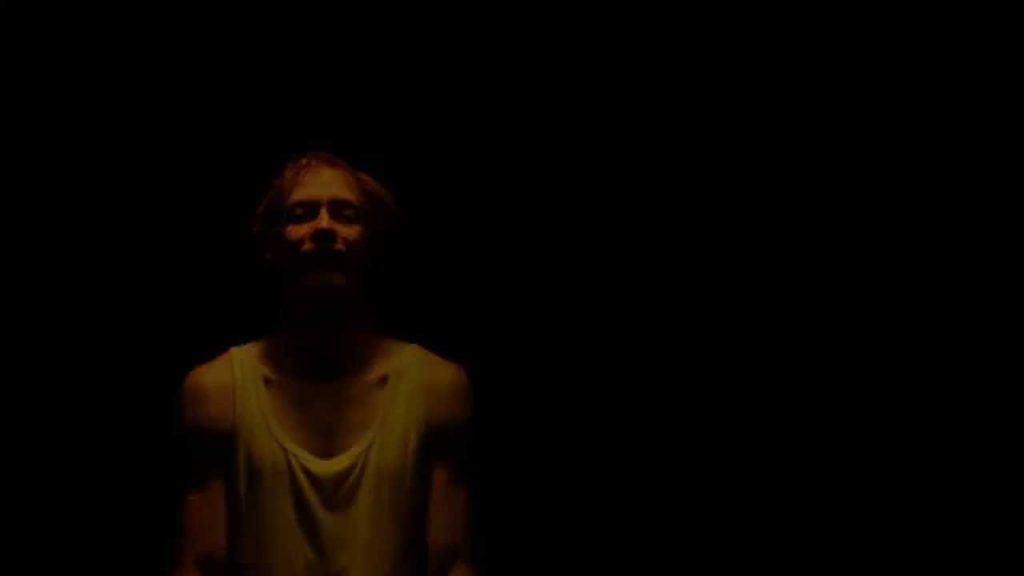 There was certainly innovation here – Monckton’s capacity to transform his own anatomy is, as you’d expect from a Lecoq graduate, exemplary, and for the most part the skits pulled enormous roars of laughter from the audience. Uses of light and sound augmented and magnified many of the skits, with a multicoloured LED working its magic throughout the show). It was nice to also see the technician onstage – credited for their musical and oral interludes at regular intervals as they worked alongside Monckton to create the desired effect. As much as this was a one-man clown show, it was most certainly a two-person triumph. The Fringe’s trend to place technicians in the limelight (as has been done recently in The Hours Before We Wake, Adler and Gibb) is certainly one that can be continued!

The one issue with the show lies in its pacing – it takes a fair few minutes for the performance to get into the rip-roaring gags that come towards the end. Of course, as a piece of physical theatre, Monckton is very much within his right to pause the comedy for the sake of inserting some of these sequences (one involved Monckton imitating jellyfish with his hands for a few minutes) but this somehow jarred the tone and took a while to recover the same peels of laughter. Maybe even a third show devoted entirely to these more serious, physical passages may have been a better option.

Nevertheless, Only Bones is a clowning triumph in a market growing closer and closer to saturation. Physical performance in a one-man show is certainly a daunting prospect, but Monckton conquers the challenges with a deftness and determination, and he is sure to be a staple at Fringes to come.