A touching and hilarious drag king show following the life of Joan of Arc.

JOAN, the latest show from Milk Presents, is an entertaining whistle-stop tour through the life of Joan of Arc, but in 1 hour 20 never feels rushed or drawn out. Updated to a halfway-house space between the 15th Century and present day, a central strong performance from Lucy Jane Parkinson’s as Joan shoulders this engaging look at what it really is to be yourself.

Parkinson is stunning to watch. Bold, nuanced, and engaging, she completely captivates the audience, making it natural for us to participate in her world. From making the sounds of the battlefield, to assisting her in her attempts to settle down and find a husband, the way Parkinson invites us into Joan’s world with ease means that we feel a part in the story being told, despite it being a grand 600 years old.

This is perhaps the best element of the show: it makes the story of Joan of Arc important and relevant. Parkinson and Skilbeck smash Joan’s story into a modern space so convincingly that it’s almost impossible not to care about Joan. When she is forced to stop cross-dressing, and awkwardly attempts to present herself as completely feminine, Parkinson ensures that we feel, second-hand, the emotional impact of being forced into a corner of the gender binary in which she does feel comfortable. 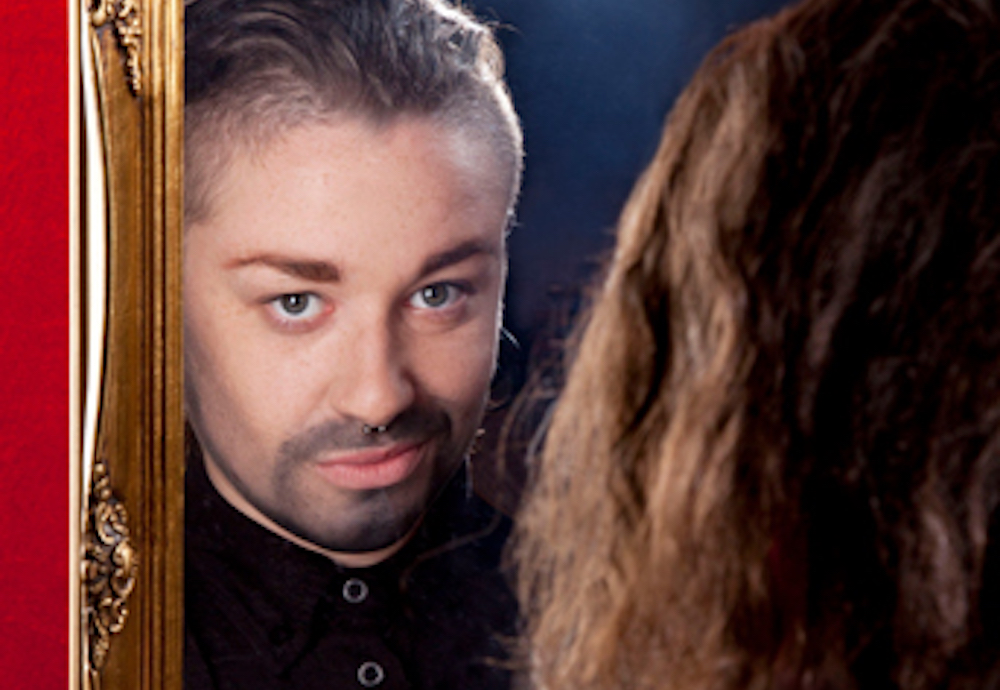 If this makes the show sound overly serious, it is important to note how much fun JOAN is. The themes running underneath the show are fairly serious, and certain moments of the show are powerfully moving, but none of this is possible without the contagious humour of Skilbeck’s script and Parkinson’s delivery.

The songs, too, are major highlights of the show. Parkinson shines and she performs as several major male figures in her life – her scolding father; the utterly sleazy dauphin Charles; the insufferably patronising Pierre Cauchon, who ultimately sentences Joan to death. With the help of some facial hair, a quick costume change, and music by Skillbeck and arranged by David Lewington, Parkinson vividly brings to life these supporting characters. These songs add significant colour to the story, the drag king elements of the show meshing perfectly with Joan’s real-life cross-dressing.

At one point in the show, Joan describes how, when she dresses as a man, she is simply herself, but different – and that characterises the show itself. Parkinson may undergo several costume and character changes, but it is firmly Joan’s story – and a story of a young girl ultimately determined to stay true to herself.