Review of: How Is Uncle John?

A heartbreaking story of a mother and daughter's love reaching across a dark situation.

The title of How is Uncle John may be a little misleading: the focus of Sally Lewis’ play is not an uncle at all, but in fact a mother and daughter. The eponymous catchphrase is actually a code-word, a signal of danger, relayed from daughter to mother, in case one of them runs into trouble.

Over the course of an hour, we are given a direct-address delivery of the story of Hope (Naomi Stafford) and her mother (Holly Joyce) as their lives take an unexpected turn for the terrible. The production still has a few bugs to work out, but at its heart is a moving story that shows a bright love between mother and daughter, burning through the darkest of times.

Lewis’ script is moving, if a little formulaic at times – at its best when exploring the layered, complex relationship between Hope and her mother, and at its worse when relying on well-worn clichés, such as the Mother’s address not to the audience, but someone else, possibly a therapist. It’s at these points where Lewis would be better off doing what the rest of her script does so well: having confidence in the audience’s intelligence and making them fill in the gaps for themselves. 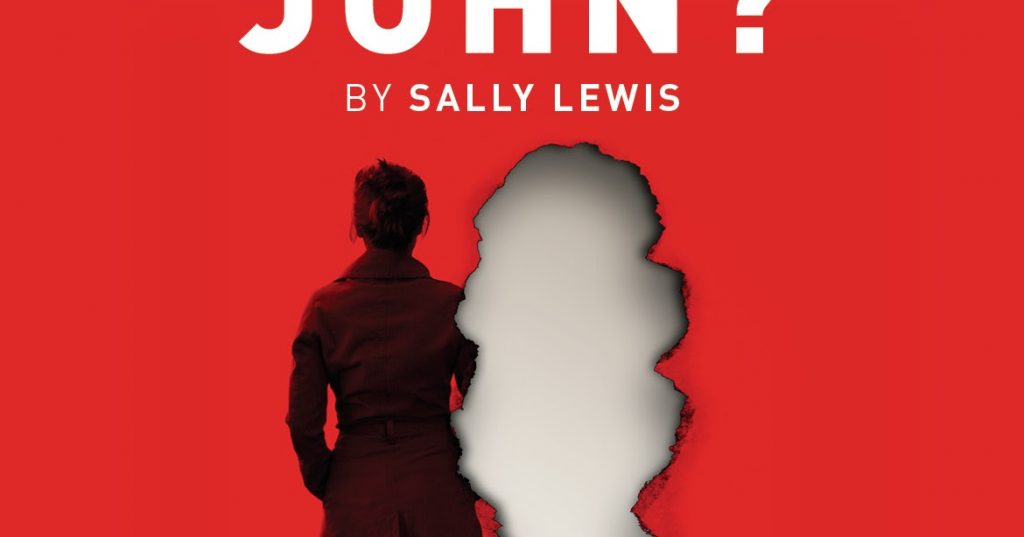 The show jumps back and forth along Hope and her mother’s timelines, skipping back to her childhood before lurching us into the present. When focussing on the characters, Ben Mills’ direction does a great job of making us care, and, as a result, work had to piece together the story being drip-fed to us. However, the pacing of the show needs a little work; a lot of the show feels rushed, hurried, and the actors could do with taking their time to really enjoy the gritty moments the script gives them.

The set is so simple – consisting of a chair and a hat stand – that it almost feels like there should be no set at all. The scene changes, consisting of snapshot memories that Hope’s mother entertain of her daughter, are slick and sudden, jolting us into the next scene just as Hope’s life is jolted unexpectedly.

It’s moments like this, when the text and direction really work together, that make How is Uncle John? shine. Although the moments are a little few and far between, what emerges is a sincere and heartfelt story, told earnestly with some great performances driving us through.