A brand new theatre, named The Bunker, is opening in a former underground car park in Southwark Street and is set to be the capital’s newest contemporary Off-West End venue. Behind this exciting venture are Joel Fisher and Joshua McTaggart – two up-and-coming, emerging creatives set to take the theatre world by storm. Alongside the theatre programme, The Bunker will curate art installations, film showings and one-off performances encompassing work-in-development, poetry, music, dance, and discussions.

A night at The Bunker is actively defying theatrical expectations with a range of entertainment opportunities. The autumn season, which runs from October 2016 until January 2017, includes the exciting transfer of a new Philip Ridley production and a transfer of Isley Lynn’s award-winning sell-out show from the 2016 VAULT Festival. The Bunker will also host a brand new musical during the Christmas period, and present a double bill of Irish plays in the new year. 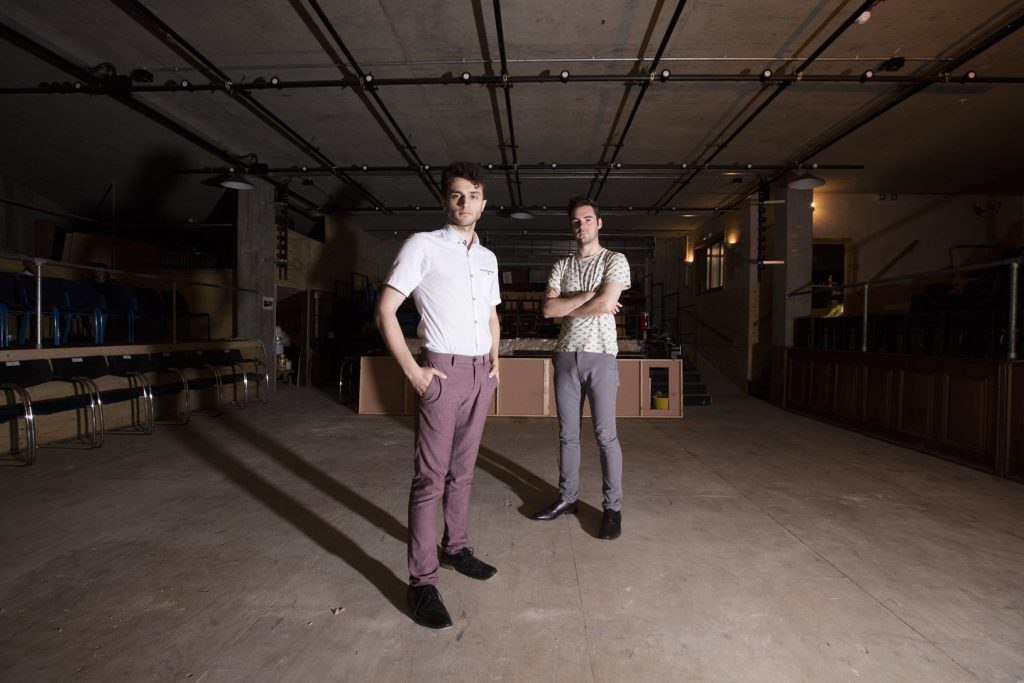 Executive Producer Joel Fisher comments, ‘The Bunker offers a chance for audiences to tell us what they want and what matters to them. Being in the heart of Southwark in this incredible creative hub means that we can start to pinpoint who our audience are and what shows they want to be seeing. This part of London is quickly becoming a cultural hub with developments at Tate Modern and the Globe and the London Theatre Company taking up residency at One Tower Bridge, and The Bunker joins this cultural movement. We want to share ideas with the theatres around us and find new and exciting ways of collaborating’. 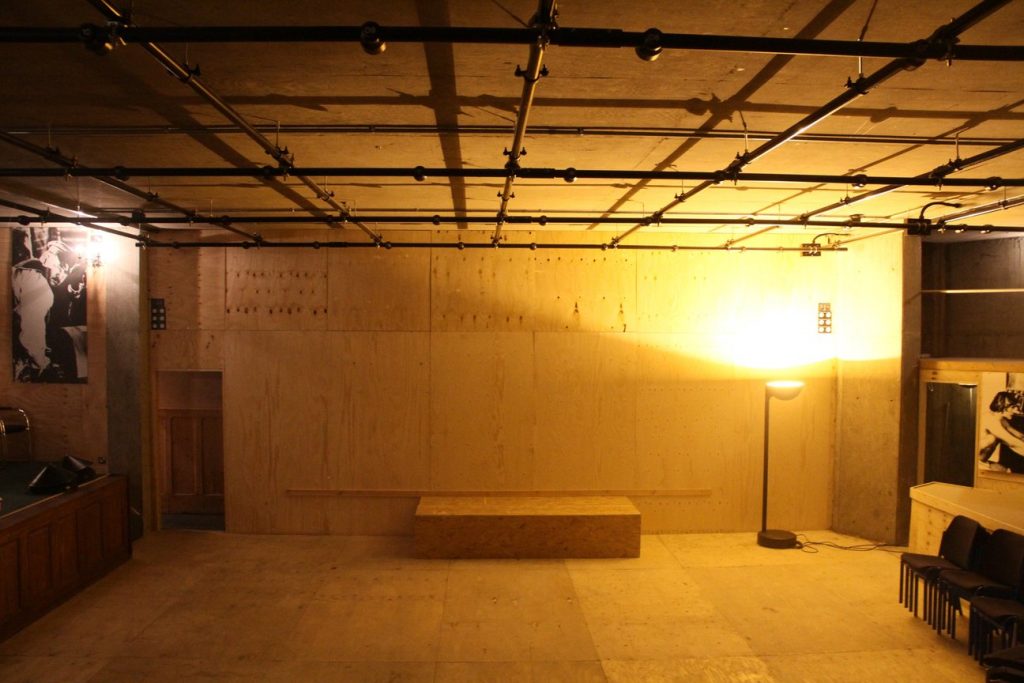 Artistic Director Joshua McTaggart says, ‘The Bunker isn’t a place where you would leave straight after a show but rather a place that you could hang around in, meet the creatives involved and talk about the piece with your peers. In a way, it’s about creating a community who want to discuss what they have seen and debate what it means to them. It is true that at this unpredictable financial time, opening a new theatre is going to be a risky venture but, as artists, we always approach risk with creativity and ambition. For us, this opportunity was about doing something and doing it differently.’

You can find out more about the opening season on www.bunkertheatre.com