The projects include the innovative The Jungle, about the unheard stories of the Calais camp; the folk-chamber Sinking Water, about the 2004 Morecambe Bay cockling disaster; Wasted, a rock musical about the controversial lives of the Bronte siblings; and Kali’s Toenail, a high kitsch pop musical about clawing back power and social change in post-Independence India.

Musical theatre is a key priority for TRSE, being an art form that has the power to bridge gaps across cultures and overcome language barriers.  TRSE’s vision is to break new ground with musicals that bring contemporary and urban music into the mainstream of British theatre.  The aim is to revitalise the musical form, to create work that is relevant to and informed by today’s Britain and attract new and diverse audiences.
To realise this vision, TRSE launched its Musical Theatre Initiative (MTI) in 1998, giving writers and musicians a development process to bring their own voices into the context of theatre, using words and music or beats.  Without such support, there is no natural bridge into musical theatre for much of the music-writing talent that is abundant in Britain today. 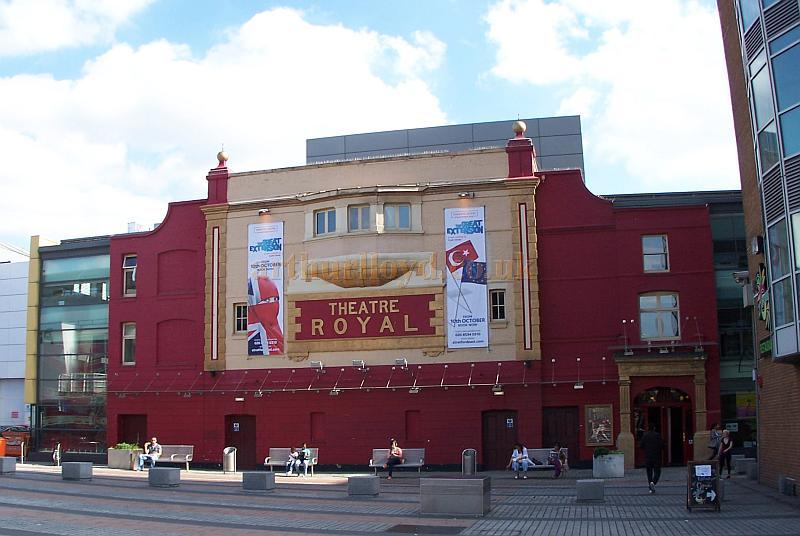 The Musical Theatre Workshop (MTW) is a key component of MTI gathering a broad range of participants including singers, songwriters, musicians, music producers, MCs, poets, novelists, spoken word artists, DJs, composers and other professional artists to cross genres and create forward-thinking and boundary-breaking new pieces of musical theatre. The participants are invited via open calls and existing relationships with new and emerging artists.

Fadi ‘Sevan’ Tavoukdjian, TRSE’s MT New Writing Manager, said: Since being appointed last year, I’ve had such amazing support from TRSE to find and gather what I feel is the most diverse group of artists and new stories being told through the musical theatre genre. I am excited by the risks the artists are willing to take and by the possibility of each of their projects. I hope MTW 2016 starts a new wave of serious focus on the development of musical theatre that moves beyond the safe, traditional stories and forms we have come to know and love. These 7 projects look ahead to what comes next in musical theatre.

Kerry Michael, Artistic Director at Theatre Royal Stratford East said: I’m excited by the promise of these artists and projects as we strive to expand the canon of British Musical Theatre. We’re firmly committed to bringing and developing new voices to the fore and that’s exactly what MTW 2016 is focused on. We are dedicated to bridging the gaps between artists of all genres to find that forward-thinking piece of musical theatre that changes the game for the industry. This year’s artists all have the promise of being at the forefront of that change and I am excited to see how these 7 different projects grow as TRSE remains committed to the continued development of the British Musical Theatre.