Artistic Director, Purni Morell is delighted to announce an eclectic new season of work for autumn and beyond, that continues the Unicorn’s unrivalled reputation for making theatre for children that challenges and breaks
new ground – in exactly the way we expect from theatre for adults. Featuring seven new Unicorn productions and the return of three of the theatre’s most popular sell-out successes, this ambitious programme includes new work from theatre-makers Matthew Robins, Made in China and Sarah Argent. It presents recognisable tales rethought for teenage audiences, from Austria’s Holger Schober with My Mother Medea, and Belgium’s Ignace Cornelissen with The Hunting Lodge. And while last season’s festive hit The Snow Child plays at the Sheffield Theatres this Christmas, the creative forces behind it, Thomas Eccleshare and Valentina Ceschi, turn their attentions to Jason and the Argonauts.

The season also sees a completely new work for its very youngest audience – Baby Show, which plays throughout the year to audiences aged six to eighteen months. Finally, following Edinburgh Festival performances, Tim Crouch’s Adler & Gibb completes its London run, while, with his thought-provoking The Duke, Shôn Dale-Jones’ pledges every penny of Box Office income to the Save the Children Refugee Appeal. 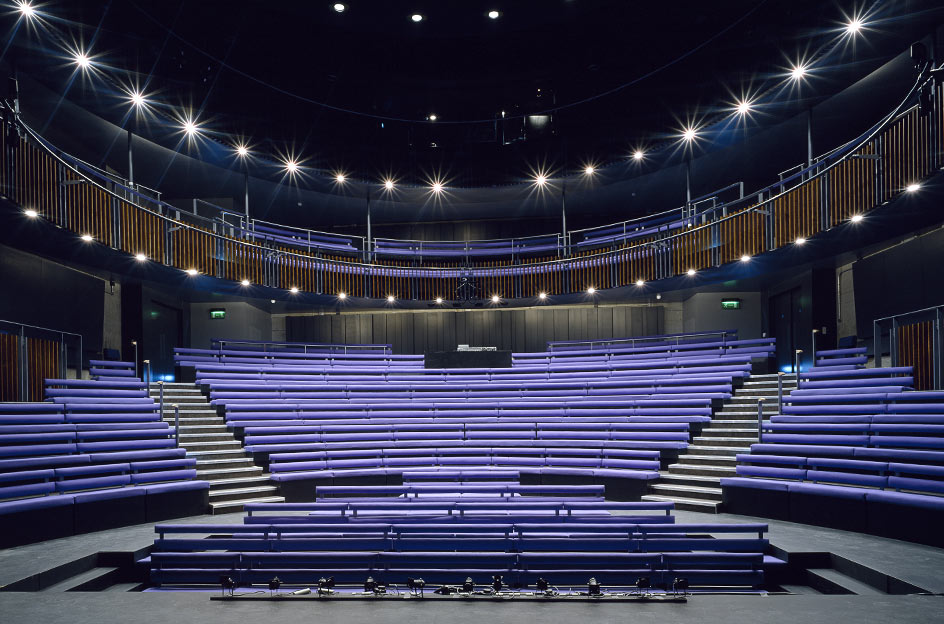 ‘I think the point of theatre is to bring people together in a room and look collectively at ourselves, each other and the world we’ve created and are creating. At the Unicorn, everything we do is in service of giving children that space – whether through a piece of art about art itself like Adler & Gibb or through a Christmas show like Baddies: the Musical. No matter what age, everyone needs to be heard, and ideally understood. The Unicorn is the only theatre in London that treats children as the adults they have inside them, and I’m very proud to announce this season in service of giving our audience our side of the conversation and to hear what they reply.’