Review of: Talking to Strangers

Talking to Strangers is certainly a safe affair, with the gags coming at a consistent pace. Some characters perhaps overstayed their welcome while I was left yearning for even more from others

is the latest comedic endeavour from Sally Philips and Lily Bevan. The two veterans, renown for their television and radio careers, here supply an hour’s worth of monologues, each oscillating on and off stage, shoving a new character in front of us before whisking them offstage again.

There is a harmless glee to proceedings – the anonymity of each new ‘stranger’ that appears wipes the slate clean, giving the pair the chance to throw themselves into something completely new every five minutes. Its a useful, albeit simple construction, essentially tagging in and out yet never (unfortunately) coming together at any stage to present a double act. Indeed, rather than being Sally Philips and Lily Bevan, this is much more Sally Philips and Lily Bevan (note the difference in italicisation) – the two essentially performing in complete autonomy from one another throughout the show. This is a shame – it would have been nice to see the two collaborate on a single skit rather than operating independently throughout. 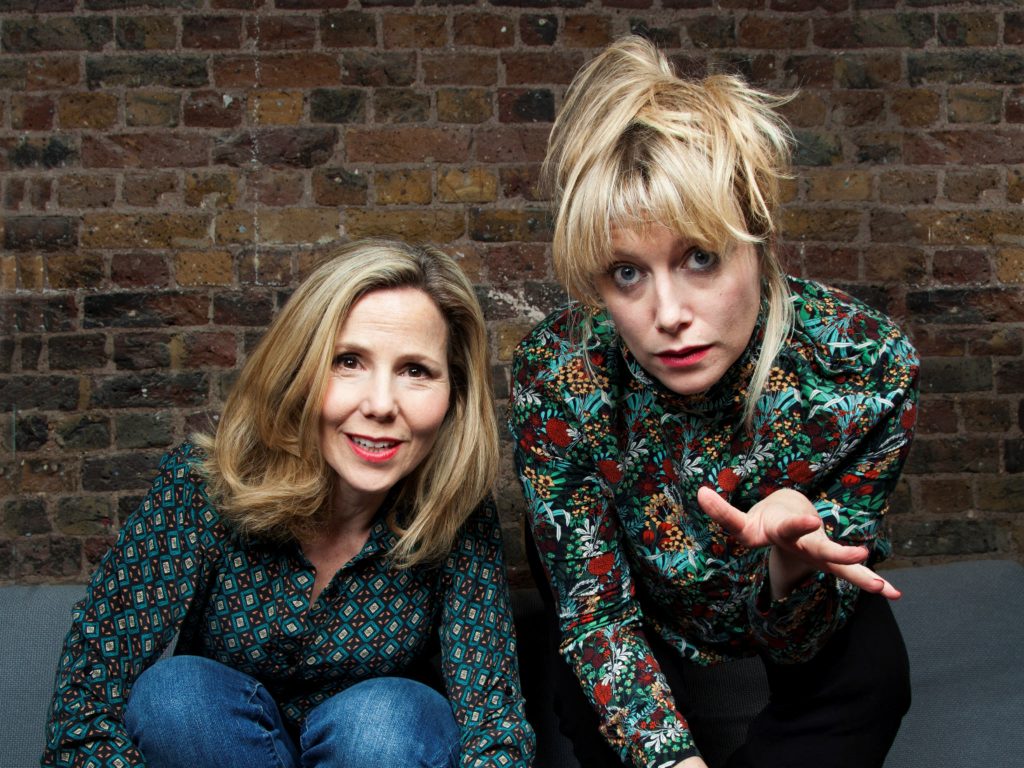 Indeed, there is an unparalleled imagination and level of skill that permeates through the show – every stranger we meet is a specific concoction from the minds of the two performers – a member of a cancer support group haunted by the singing of Betty Midler, a falconry expert deprived of her bird, or a yoga instructor obsessed with similes. The show rattles along with this tranquil kaleidoscope, each new individual delivering the necessary laughs and novel circumstances.

The show is certainly a safe affair, with the gags coming at a consistent pace. Some characters perhaps overstayed their welcome while I was left yearning for even more from others, but perhaps with some fine tuning before their Edinburgh gig the two will deliver a solid Fringe turn next month.