Artistic Director Anda Winters today announces Print Room at the Coronet’s forthcoming season running through until December 2016. The season opens with the UK première of Tennessee Williams’ A Lovely Sunday for Creve Coeur, directed by Michael Oakley. The production opens in the main theatre space on 15 September, with previews from 12 September, and runs until 7 October.

October brings William Kentridge and composer Philip Miller’s Paper Music – a subversive song-and-film cycle which explores the relationship between sound and music. This production marks the return of Kentridge to the Coronet following last year’s presentation of Ubu and the Truth Commission byHandspring Puppet Company. It will coincide with the first major UK exhibition of Kentridge in over 15 years, at the Whitechapel Gallery, curated by Gallery Director Iwona Blazwick.

This is followed by Riotous Company’s production – SCHERZO for Piano and Stick and Jocelyn Pook’s song cycle Hearing Voices, which premièred in December 2012 at the Queen Elizabeth Hall. 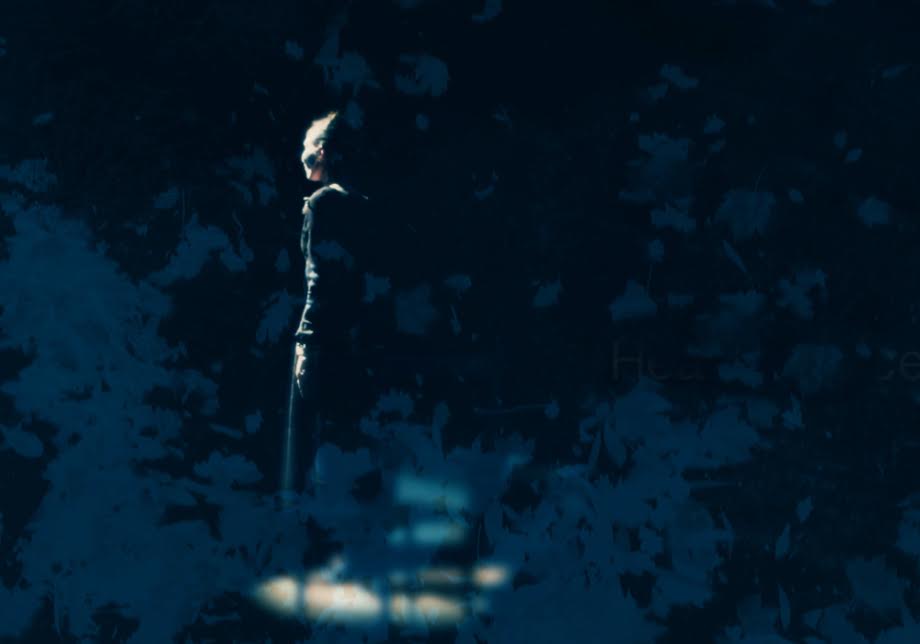 The literary series Poetry at the Print Room continues in the studio,welcoming back Helen Mort, and introducing award winning poets: Mona Arshi and Luke Kennard.

Artistic Director Anda Winters said today, “I’m thrilled to announce our 2016 Autumn Season, which opens this September, marking our second anniversary of presenting theatre in Notting Hill’s iconic Coronet. We continue our mission to stage rarely performed plays by major playwrights includinh Tennessee Williams’ A Lovely Sunday for CreveCoeur, directed by Michael Oakley. It’s a wonderful example of Williams’ writing: precisely observed, painfully funny and full of presence and pity.Paper Music sees us welcome back William Kentridge, one of the world’s foremost visual artists, for a poignant and subversive exploration of the relationship between image and sound. And we mark in our own special way the 400th anniversary of Shakespeare’s death with a production of The Tempest. Director Simon Usher describes it as “the world in two hours”. In this commemorative year we feel the time is right to make our Shakespeare debut. And it seems particularly fitting to remember him by his valedictory investigation of humankind. This new season, including a rarely seen Twentieth Century classic, a live cine-concert and our first-ever Shakespeare, demonstrates our truly eclectic artistic policy. Our major aim, as always, is to give audiences important and beautiful work’’.

Sophie Leydon (She/Her) is a Writer and Director whose practice centres staging LGBTQIA+ experience through interdisciplinary forms. She tells us [Read More]

Written by Fraser Grace (Breakfast with Mugabe, RSC), Bliss is based on a short story by censored writer Andrey Platonov. It’s at Finborough [Read More]

Coming to Sadler’s Wells in September as part of its world tour, A Night At The Kabuki is a retelling [Read More]