Today, Les Enfants Terrible’s sister company Les Petits Theatre Company have announced that the stage adaptation of David Walliams’ The First Hippo on the Moon will begin a major UK Tour in December 2016. Visiting 30 venues across the UK, the production will receive its world premiere at the Royal Hippodrome Theatre, Eastbourne from 13 December 2016 until 7 January 2017. Suitable for children aged three and up, casting for The First Hippo on the Moon will be announced in due course.

David Walliams said: “I am delighted that The First Hippo on the Moon will be making its world premiere this December at the historic Eastbourne Hippodrome before travelling up and down the UK. I’ve been a long-time admirer of Les Petits Theatre Company and the innovative approach they take to theatre-making so I’m excited to see how they bring my hippo space explorers to life on stage.”

Les Petits Theatre Company said: “Les Petits Theatre Company are excited to be bringing David Walliams’ space race adventure to life for young audiences with our trademark mixture of larger than life puppets, fun, live music and adventure. We are delighted to be premiering the first stage adaption of David Walliams’ picture books for young readers, and to be working with an author who we have long admired for his boundless imagination and great sense of fun.” 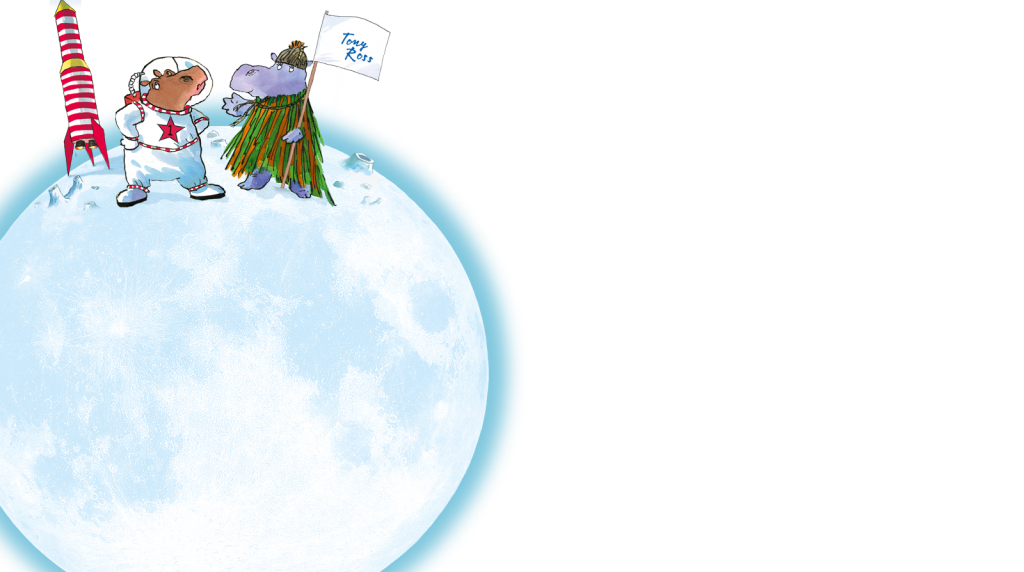 Based on David Walliams’ original children’s book with illustrations by Tony Ross, The First Hippo on the Moon is an explosively funny space adventure which sees the enormously rich Hercules Waldorf-Franklin III and ingenious Shelia compete to be the first hippo to make it to the moon.

David Walliams has taken the literary world by storm and his brilliantly funny stories are adored by children the world over. He has achieved unprecedented critical acclaim and quickly developed a reputation as a natural successor to Roald Dahl. His books have been translated into over 45 languages and sold over 9.5 million copies in the UK alone. One of his most successful titles Gangsta Granny was adapted for the stage in November 2015 by Birmingham Stage Company and continues on tour until January 2017.

The First Hippo on the Moon has been adapted for the stage by acclaimed theatre company Les Petits following their hugely successful production of Captain Flinn and the Pirate Dinosaurs. The creative team at Les Petits have also worked on Dr. Seuss’ The Lorax at The Old Vic and the National Theatre’s productions of Elephantom, Warhorse and Raymond Briggs’ The Bear. Les Petits was set up as the sister company to Les Enfants Terribles whose work includesThe Trench, The Vaudevillains and Olivier nominated Alice’s Adventures Underground.