West End Bake Off, in aid of Acting for Others today announce the full line-up of participating teams for the second annual West End Bake Off. Michael Ball OBE, Dame Barbara Windsor and Christopher Biggins will judge the competition taking place on Saturday 16 July from 11am – 1pm at St Anne’s Church Courtyard.

Teams from The Play That Goes Wrong, The Book of Mormon, Savage, Mamma Mia, Disney’s Aladdin, Disney’s The Lion King, The Secret Garden, Stig of The Dump and The Comedy About a Bank Robbery join the previously announced Charlie and the Chocolate Factory, Guys and Dolls, The Mousetrap, Les Misérables, The Railway Children, Showstopper! The Improvised Musical, Titanic, Thriller Live and Wicked. 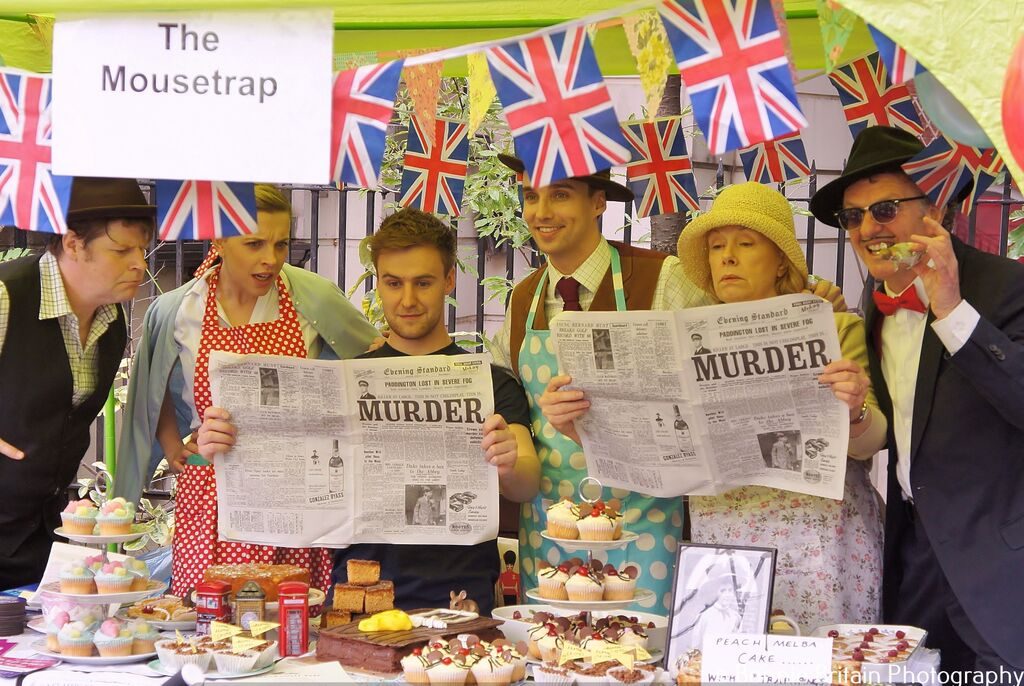 The event is free to attend for members of the public with the winners announced at 11am, and cakes on sale following the announcement.  There will also be show merchandise available to purchase including exclusive signed programmes and posters.

West End Bake Off is being held in aid of Acting for Others, an umbrella organisation that represents 15 UK theatrical charities and uses the funds it raises to offer emotional and financial support to members of the entertainment industry who have fallen on hard times through illness, injury or circumstance.