Full casting has been announced for Andrew Bovell’s Things I Know To Be True, an exciting international co-production between Frantic Assembly and State Theatre Company of South Australia. Matthew Barker, Natalie Casey, Richard Mylan, Kirsty Oswald, Ewan Stewart and Imogen Stubbs will star in the play’s UK premiere at the Lyric Hammersmith from 10th September until 1 st October 2016 before embarking upon a UK tour.

A brand new commission written by leading Australian writer Andrew Bovell, Things I Know To Be True had its world premiere in Adelaide in May 2016, and will be recreated for a UK tour to towns and cities including Oxford, Warwick, Liverpool, Salford and Chichester. Things I Know To Be True will be co-directed by Frantic Assembly’s Tony and Olivier Award nominated Artistic Director Scott Graham and State Theatre Company’s Artistic Director Geordie Brookman. 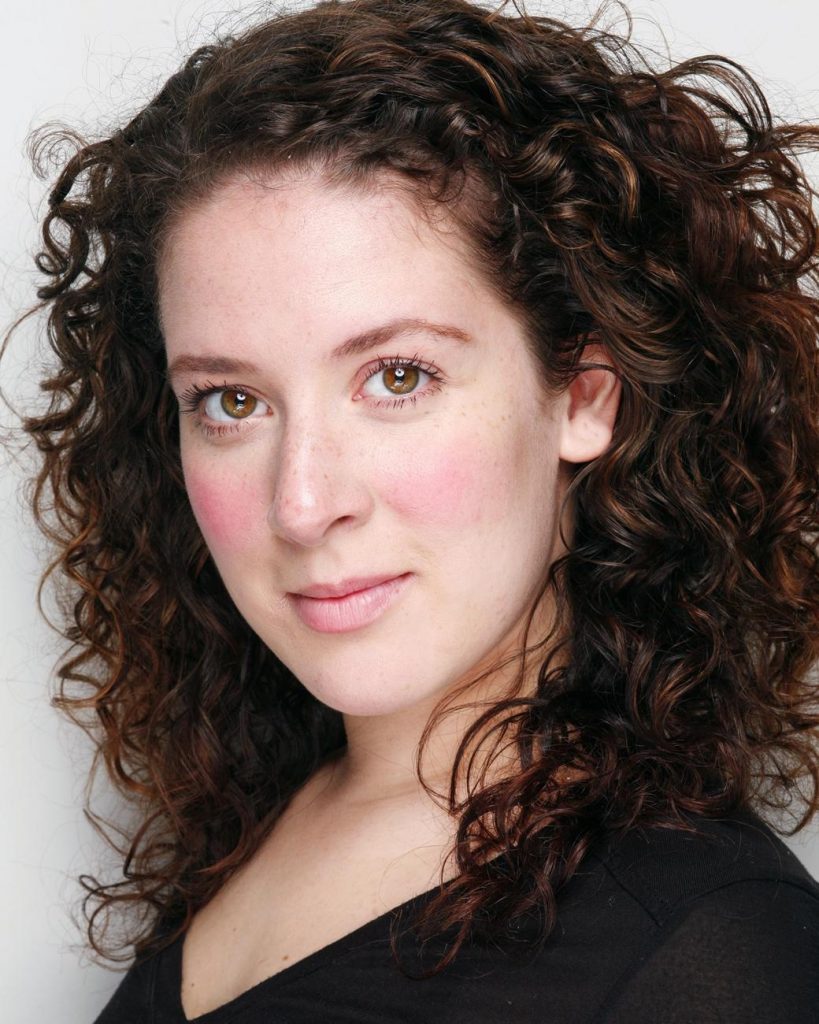 Following its Australian premiere at Adelaide Festival Centre in May 2016, Things I Know To Be True will be recreated for the UK, with a UK cast, as State Theatre Company enters into its first ever international co-production. As beautifully touching as it is funny and bold, Things I Know To Be True tells the story of a family and marriage through the eyes of four grown siblings struggling to define themselves beyond their parents’ love and expectations. Parents Bob and Fran have worked their fingers to the bone and with their four children grown and ready to fly the nest it might be time to relax and enjoy the roses. But the changing seasons bring home some shattering truths.

Featuring Frantic Assembly’s celebrated physicality, Things I Know To Be True is a complex and intense study of the mechanics of a family that is both poetic and brutally frank. Andrew Bovell is regarded as one of Australia’s greatest storytellers, for critically acclaimed plays including When The Rain Stops Falling, Speaking In Tongues and an adaptation of Kate Grenville’s The Secret River, as well as screen work including Lantana and A Most Wanted Man.