Sonia Friedman Productions is delighted to announce further casting for the long-awaited UK premiere of Dreamgirls which will have preview performances at the Savoy Theatre from 19 November and Opening Night on Wednesday 14 December 2016.

As previously confirmed, American actress and singer Amber Riley will star as Effie White. Ms Riley will be joined by Ibinabo Jack as Lorrell Robinson and Liisi LaFontaine as Deena Jones, making up the soulful singing trio ‘The Dreams’. Nicholas Bailey will play Marty, Adam J. Bernard will play Jimmy Early, Tyrone Huntley will play C.C. White and Joe Aaron Reid will play Curtis Taylor Jr, with Ruth Brown and Karen Mav alternating the role of Effie White at performances when Amber Riley is not scheduled to perform. 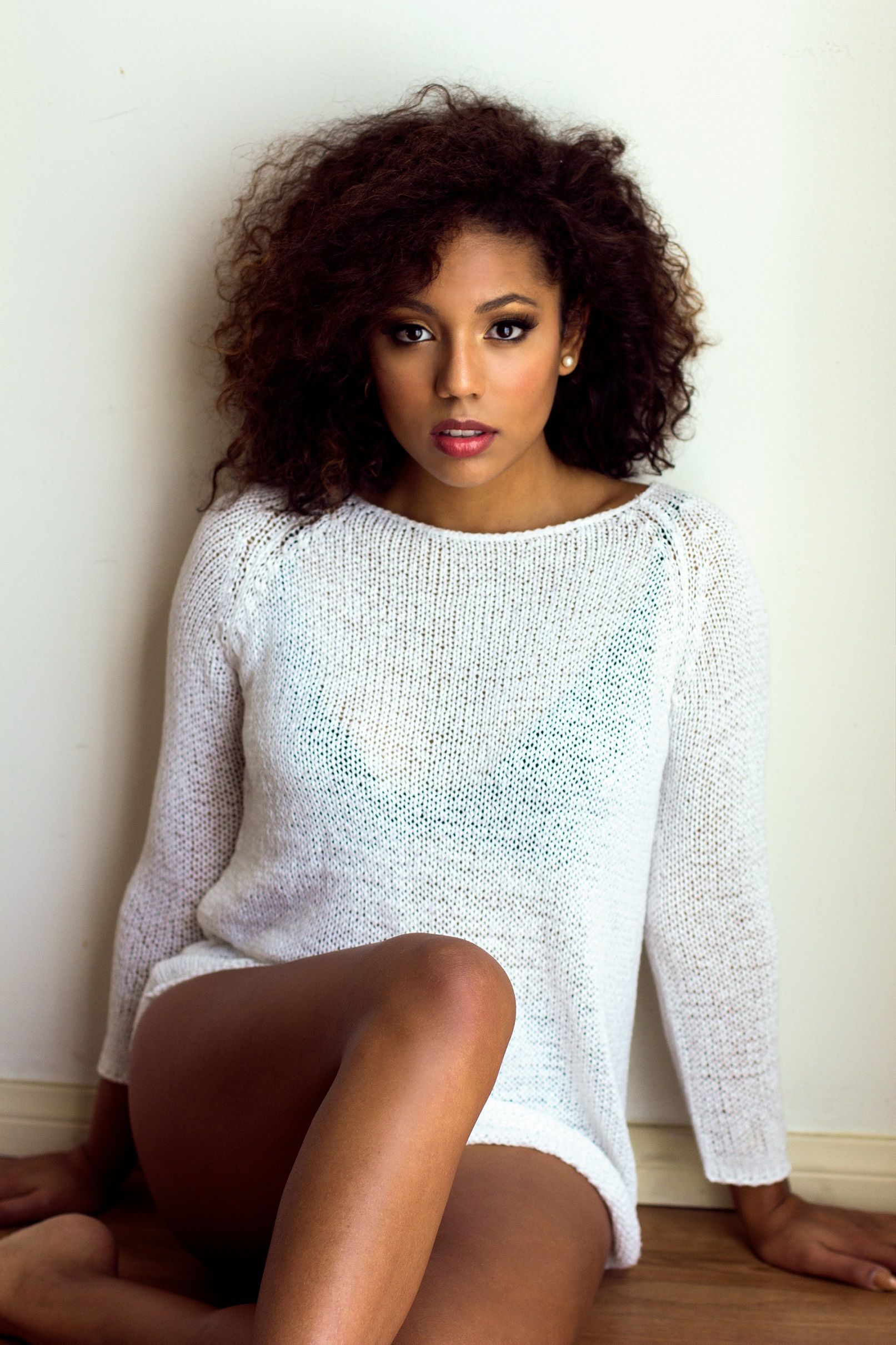 Full information on performance schedules and further casting will be updated on the official website Dreamgirlswestend.com

As previously announced, Dreamgirls will be Directed and Choreographed by Olivier and Tony Award®-winning Casey Nicholaw (The Book of Mormon, Disney’s Aladdin and Something Rotten!), with Set Design by Tim Hatley, Costume Design by Gregg Barnes, Lighting Design by Hugh Vanstone, Sound Design by Richard Brooker and Hair Design by Josh Marquette. The Musical Supervisor will be Nick Finlow, the Orchestrator will be Harold Wheeler, with Additional Material by Willie Reale.

Dreamgirls transports you to a revolutionary time in American music history. Dreamgirls charts the tumultuous journey of a young female singing trio from Chicago, Illinois called ‘The Dreams’, as they learn the hard lesson that show business is as tough as it is fabulous, and features the classic songs ‘And I Am Telling You I’m Not Going’, ‘I Am Changing’, ‘Listen’ and ‘One Night Only’ .

With Book and Lyrics by Tom Eyen and Music by Henry Krieger, the original Broadway production of Dreamgirls, Directed and Choreographed by Michael Bennett opened in 1981 and subsequently won six Tony Awards®. The original cast recording won two Grammy awards for Best Musical Album and Best Vocal Performance for Jennifer Holliday’s ‘And I Am Telling You I’m Not Going.’ In 2006 it was adapted into an Oscar winning motion picture starring Beyoncé Knowles, Jennifer Hudson, Eddie Murphy and Jamie Foxx.

Amber Riley and Liisi LaFontaine are appearing with the support of UK Equity, incorporating the Variety Artistes’ Federation, pursuant to an exchange program between American Equity and UK Equity.