Following the roaring success of last year’s 20-date debut UK tour which included a sell-out finale at the renowned London Udderbelly on London’s Southbank. Much loved Irish, three man sketch group, Foil, Arms & Hog are delighted to return to the UK for their second national tour.

As well as being mini-superstars in their native Ireland, Foil, Arms & Hog’s shows are a firm favourite at the Edinburgh Festival Fringe, loved for being a fast paced mix of sketch comedy and stand up, with twisted characters, unpredictable scenes and high-energy performances. Their new show Skiddlywup stays true to their much loved style, featuring a whole host of fresh, new fun.

With a heady mix of frenetic and upbeat comedy, and a unique and hilarious range of material and sketches, which have surprised and delighted audiences all over the world, these three gents exude unbelievable energy as they embody a multitude of ridiculous characters.

Individually, Foil Arms and Hog are Sean Finegan, Sean Flanagan and Conor McKenna. Each as talented as the next and as a group, they are stars of Jason Byrne’s Snaptastic Show, regularly appear on comedy websiteFunny Or Die, appeared on BBC R4’s Sketchorama and count amongst their fans, John Bishop, Rowan Atkinson and Tommy Tiernan. 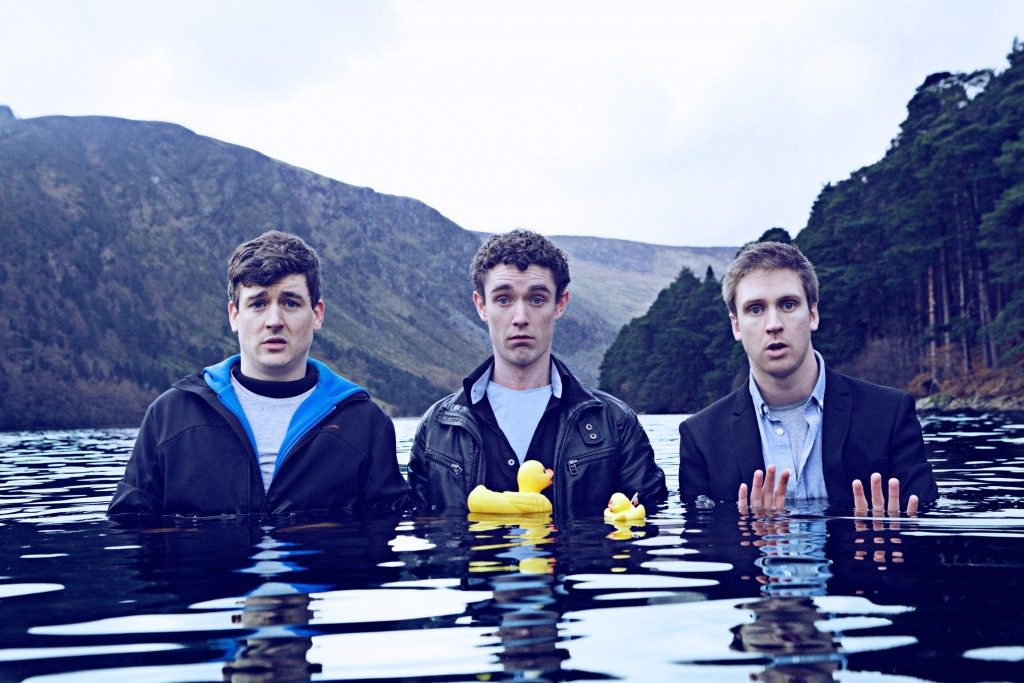 The trio also have a large online fanbase, with over 5 million hits on their YouTube videos with the Foil Arms & Hog channel counting over 15,000 subscribers and growing. The boys upload new content every week – often featuring regular characters. You can see them on their YouTube channel Here.