York Theatre Royal’s latest community production will take place over the May bank holiday weekend: but we can’t tell you anything about it!

The Secret Bank Holiday Play will be rehearsed over three days with a performance on Monday 30 May.

York Theatre Royal is well-known for its community productions which often take months of planning and rehearsal.  This May bank holiday weekend however, this process will take place over just four days as a team of community volunteers descend on the theatre on Friday 27 May to find out the name of the play they will be putting together for a one-off performance on Monday 30 May. 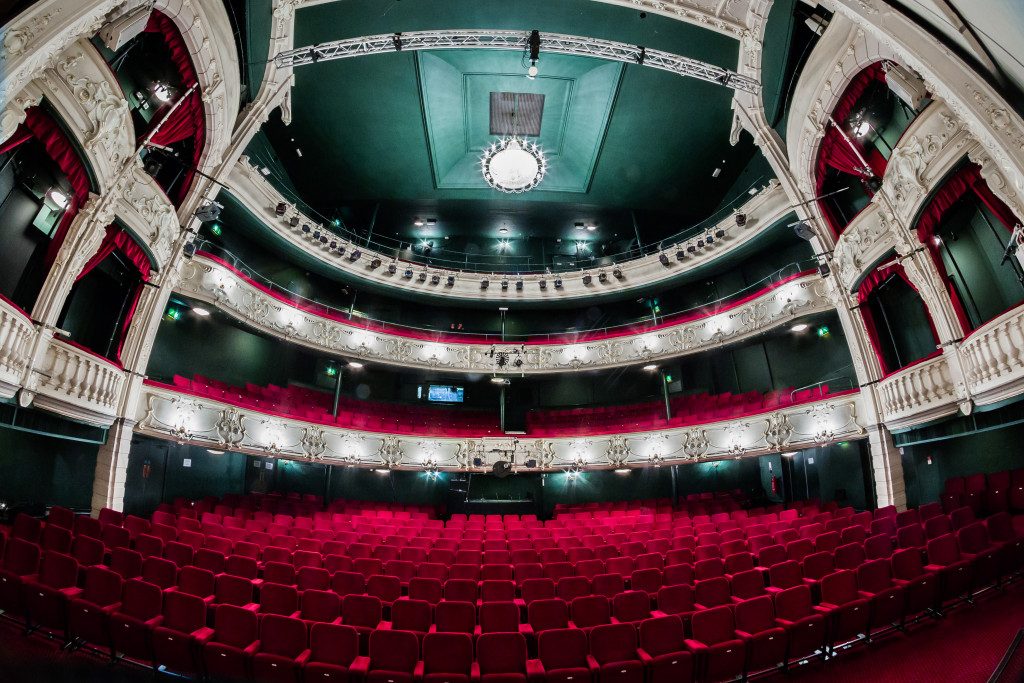 Currently known under its working title The Secret Bank Holiday Play, the production will be based on an existing play which reflects the history of the theatre.  The piece will be split into five acts, each of which will represent a style of theatre-making from the last 270 years, from 1744 to the present day.

Over 200 volunteers are currently signed up to take part in The Secret Bank Holiday Play, including cast members, wardrobe, lighting, sound, and prop-making. They will also be joined by a small orchestra and the York Theatre Royal choir.  A professional creative team will be working on the project, with York Theatre Royal Artistic Director Damian Cruden providing the link between the acts and the themes of the five sections which will each have a different director.

The Secret Bank Holiday Play has been adapted from a classic script by Richard Hurford and Philip Goulding, who have also written new material to accompany it and the title will be announced on Friday 27 May.  The creative team is made up of directors Paul Burbridge, Juliet Forster, Katie Posner, Julian Ollive and Charlotte Bennet. The production will be designed by Anna Gooch and Lydia Denno, with lighting designed by Alexandra Stafford-Marshall, music composed by Dominic Sales, music directed by Madeleine Hudson and movement directed by Hayley Del Harrison.

Liam Evans-Ford, Associate Producer at York Theatre Royal said:
Following our major community productions this is a brilliant opportunity to welcome our community theatre-makers back into our new building for a fun-packed chaotic weekend which will lead to an exciting production looking at the last 270 years of theatre making at York theatre Royal. This is all about enjoying the anarchy and enjoying making live theatre together in our newly redeveloped building.