The last two years have seen a major shift in populations as thousands of people have headed for Europe, risking everything in the attempt to escape war, terrorism and poverty in the Middle East and Northern Africa. The more we learn about the refugee crisis, the more we understand it is a global issue that must be addressed in close co-operation with our neighbours.

In this spirit, UK-based political theatre company Theatre Uncut has partnered with Danish theatre company Theatre Grob to commission six international writers to explore the refugee crisis in short plays to be performed in Copenhagen on 10th June, directed by Theatre Uncut’s Hannah Price and Emma Callendar. The performances will be followed by a discussion between the writers, the audience and invited speakers.

Working to Theatre Uncut’s model for creating rapid theatrical responses to current political issues, the six plays will be created in just six days and performed on just one day in Copenhagen, although it is hoped that the plays will later be released rights free for anyone, anywhere to perform as part of Theatre Uncut’s annual mass participation event.

Three of the writers, Joan Rang Christensen, Aleksa Okanovic and Henrik Szklany are Danish and have been chosen by Theater Grob. The other three playwrights have been selected by Theatre Uncut and include two UK based writers, British/Egyptian Sabrina Mahfouz and Atiha Sen Gupta, and Turkish writer Berkun Oya, who previously took part in Theatre Uncut’s collaboration with Theatre Dot in Turkey in 2014. The plays resulting from that collaboration were later released for participants in the UK and across the world to perform. 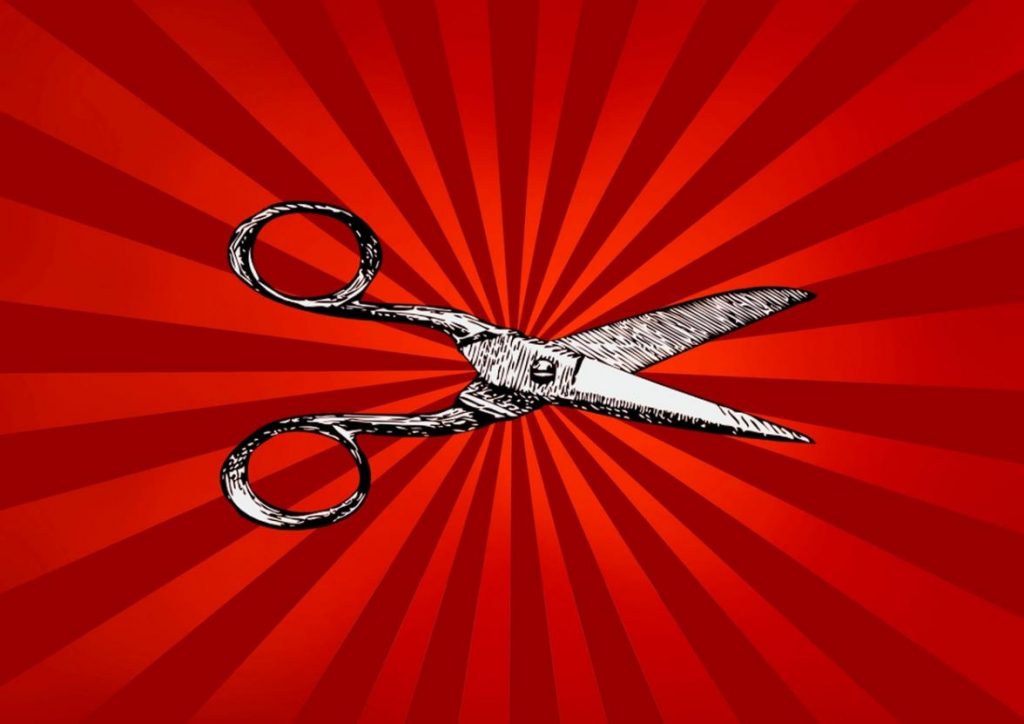 Theatre Uncut began in 2011 as a response to the cuts in public spending introduced by the coalition government. Each year since then, writers have contributed original short political plays responding to world events, which to date have included the referendum on Scottish independence and the rise of the far right. To date. Theatre Uncut plays have been performed by over 3,000 people in 17 countries across four continents and contributing writers have included Mark Ravenhill, Lucy Kirkwood, Neil LaBute and Caryl Churchill.

From its roots in the anti-cuts movement in the UK, Theatre Uncut has evolved into an organisation which encourages people everywhere to use theatre as a means of exploring politics, fostering an international community of participants.