Critically acclaimed, internationally award-winning theatre company, The Flanagan Collective, is teaming up with its local community to produce an outdoor, promenade production of The Tempest around the grounds of its rural base; an 18th Century watermill in Stillington, North Yorkshire.

15 miles north of York, The Flanagan Collective’s rural home is a stunning setting for one of Shakespeare’s greatest plays. Directed by artistic director Alexander Wright (The Great Gatsby, The Guild of Misrule), the show will weave its way through orchards, around ponds and settle briefly in glades. The Flanagan Collective is known for creating colourful and engaging work, full of irreverence, live music, and an open and honest relationship with the audience. The Tempest marks not only the first production housed At The Mill, but the first community project the company has undertaken.

A company of over 30 local performers, makers, designers, musicians and crew have come forwards to be a part of the project, the first of its kind in Stillington. They will be joined by 3 professional actors. Michael Lambourne leads the company as Prospero, wronged Duke of Milan. Michael has previously appeared as Nick Caraway in The Great Gatsbydirected by Wright, the Old Gentlemen in York Theatre Royal’s The Railway Children and as the Weasel in The Wind in the Willows. Amie Burns Walker, who joined Michael as Daisy Buchanan in The Great Gatsby, takes the role of Ariel inThe Tempest having worked with Secret Cinema and the Royal Shakespeare Company previously. Holly Beasley-Garrigan joins the company as Caliban, after playing Mercutio and Friar Lawrence in The Flanagan Collective’s Romeo & Juliet as part of the York International Shakespeare Festival and touring with the company to Australia for their award winning season at Adelaide Fringe Festival. 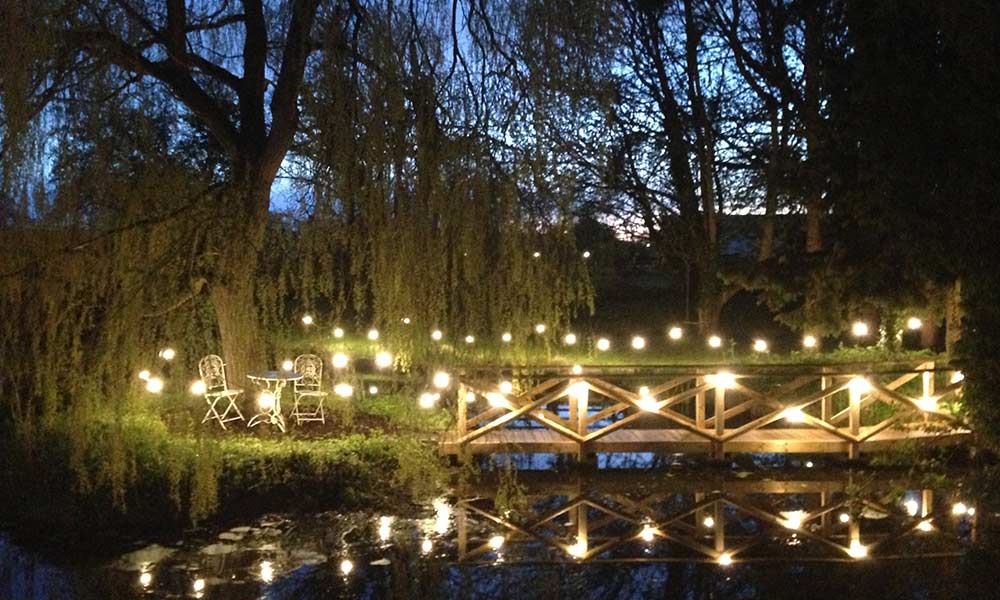 Although this is the first community production for The Flanagan Collective, director Alexander Wright is no stranger to large scale community plays. Wright worked as associate director on 2012’s epic staging of the York Mystery Plays 2012in Museum Gardens, involving over 700 community actors and over 1000 community members in the production, watched by over 33,000 audience members. From November 2012 – October 2015, Wright worked as Producer for On Our Turf, a York Theatre Royal project working with communities in four market towns in Yorkshire to create festivals and remarkable events across the towns.

This production of The Tempest marries the company’s commitment to experiential and imaginative work, which asks an audience to sit within a narrative, and their commitment to their local, rural community. In 2011 The Flanagan Collective established The Little Festival of Everything at The Fauconberg Arms in Coxwold, inviting national and local artists to spend a weekend creating, making, eating and chatting in the 400 year old inn. Now, having moved their base to Stillington, the company is proud to be working with the community on creating a beautiful, magical and unique production of The Tempest, Shakespeare’s final play, on the 400th anniversary of The Bard’s death.

At The Mill is based just outside of Stillington, 15 miles north of York.