Review of: The Buskers Opera at the Park Theatre

Scheduling your press night on the same night as the mayoral and local elections was a rather fantastic coup for The Buskers Opera. Analysing the fallout of the Olympics and the flippant attitude towards poverty and austerity in the present day, this was a politically charged performance on a politically charged evening; a musical with a message (that just so happened to be delivered entirely in rhyming couplets). For the most part this was delivered with resounding success, and the Park Theatre must be commended for bringing such an adventurous show to its central stage.

Riffing on (yet never conforming to) the original Beggar’s Opera (conceived in 1728 by John Gay and Johann Pepusch), this modern retelling has gutted the story’s concept, maintaining only a desire to challenge social convention and existing operatic tropes. Gay’s project succeeded a satire of the Italian Opera convention – highlighting how the rich are always treated to positive narrative conclusions whilst the poor are left persecuted. Some may even recognise the story from its later Brechtian reincarnation, The Threepenny Opera (also soon to return to the stage at the National). For writer and lyricist Dougal Irvine, these themes are ripe and relevant. Gentrification, homelessness and middle class guilt are concepts to be plundered, all in the crucible of the national fervour and optimism that surrounded the 2012 Games. 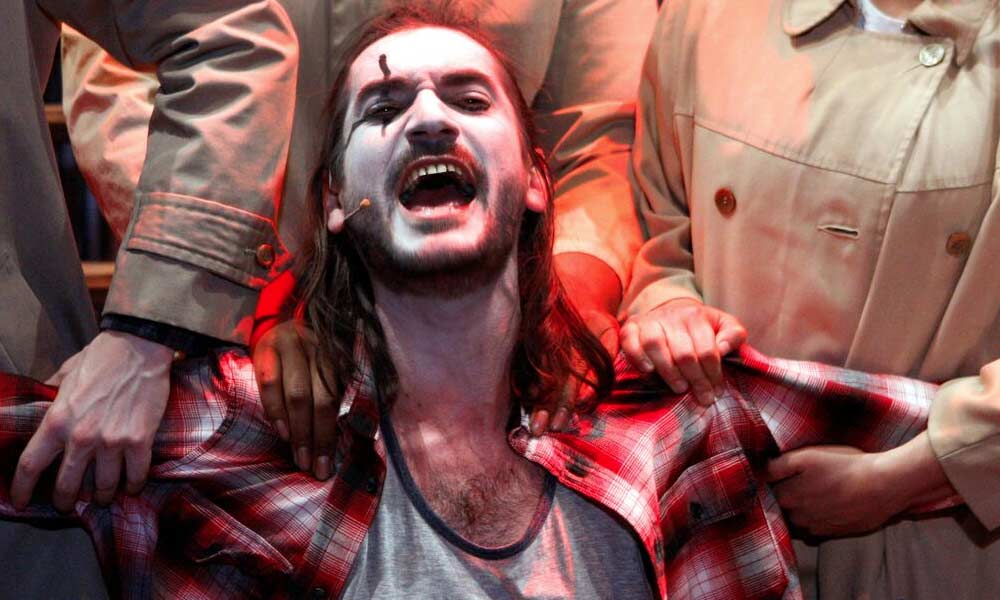 The concept never got old for the show’s 2 hour and 15 minute runtime. The characters, devolving sometimes to farcical quality, retain enough pertinence and relevance to be engrossingly watchable. This isn’t a fun romp by any means – homeless figures are slain or killed with reckless abandon, by either negligence, disregard, or surreal interruptions from the ‘Cuts’ – scissor wielding actors coming onstage and murdering ensemble members. It was a strange, performative depiction of a pressing issue, but managed to highlight an uneasy truth surrounding the capital – one third of all those that died in a homeless environment were from London (before the latest cuts even came through).

At its best, The Buskers Opera was a scathing rollercoaster of a show, with some wonderfully energetic musical sequences executed by a fantastically talented cast (a personal highlight being ‘The Tale of the Rat’, which made a perfect reprise at the end of the show). The book was, it has to be admitted, incredibly wordy, making a few phrases verge on indecipherable, but for the most part the comedic and nuanced nature of the script was easily comprehended. The rhyming couplets, maintained consistently throughout the show, only jarred sporadically and instead succeeded in pushing the wild and intricate plot onwards. 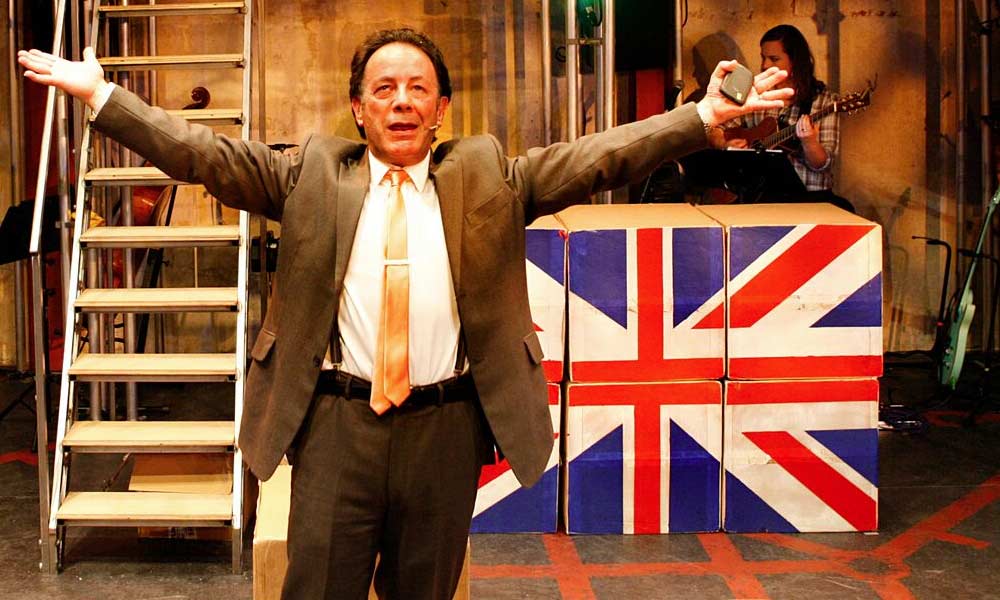 A lot of the charm also fell on the cast and direction from Lotte Wakeham, who kept movement up and tone clear throughout despite some of the script’s freneticism. Performers like John McCrea and George Macquire (as the central Macheath) stood shoulder to shoulder with seasoned veterans David Burt and Simon Kane, but the standout plaudits must go to Natasha Cottrail, who executed her role as the daughter of mayor Lockitt with the refreshingly farcical pertinence that the show needed. Design from Anna Kecia Williams, particularly the interwoven tube lines dotting the floor, were also entirely apt.

There were a few strange conceptual disconnects – the show placed such a huge emphasis on the death of some characters before bumping others off for comedic effect. This was subversive theatre that cared more about the message it was delivering than how exactly it was delivered, but a rough-shod performance that challenged musical, theatrical and national sentiments is exactly what London needs as it continues forward with a new Mayor.