Due to public demand, the multi-Olivier award-winning hit British musical SUNNY AFTERNOON has announced another extension to its West End run, until 29 October 2016. The extension will take the show’s West End run past the two year mark.

This summer will also see the 50th anniversary of the release of The Kinks’ hit single Sunny Afternoon, which was released on 3 June 1966 and reached Number One on 7 July 1966 – just as England were winning the football World Cup.

To mark this anniversary, 50 top price tickets for every performance in July will be on sale for £19.66.

The critically-acclaimed new musical tells the story of the early life of Ray Davies and the rise to stardom of The Kinks. It has established itself as a firm favourite with audiences and critics alike since it opened at the Harold Pinter Theatre in October 2014, and it begins a UK tour at the Opera House, Manchester, on 19 August 2016. 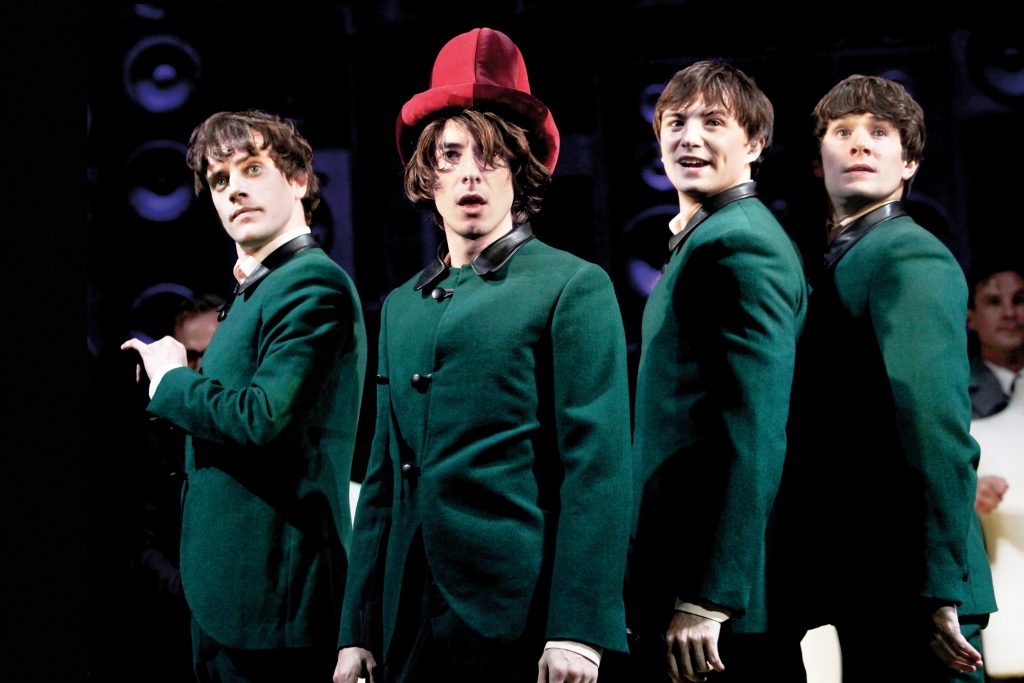 Ray Davies said: “I am delighted that Sunny Afternoon is extending in the West End and starting the national tour, playing many of the same venues The Kinks played on the road. Every time I visit the West End show I see people discovering it for the first time with the performances going from strength to strength.”

Fifty years ago this year, The Kinks were sitting at Number One in the UK charts with their single‘Sunny Afternoon’. The band’s popularity has not faded since the 1960s, with crowds of all ages filling the Harold Pinter Theatre night after night.

Featuring some of The Kinks’ best-loved songs, including You Really Got Me, Waterloo Sunset andLola, Sunny Afternoon shows the music of The Kinks is still as popular as ever, more than 50 years since the band’s rise to fame.