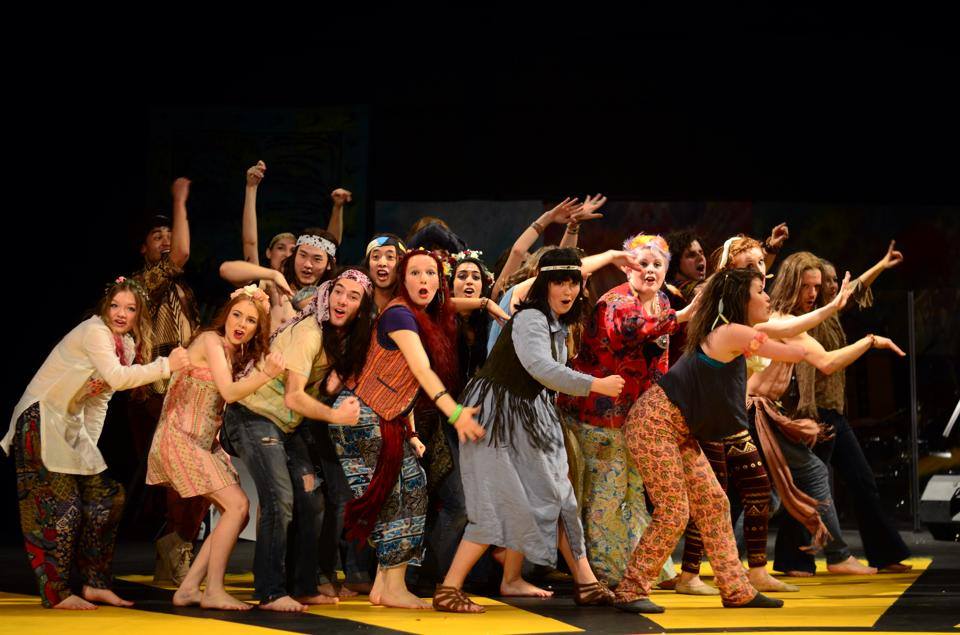 Having first opened as The Collegiate Theatre in 1968, The Bloomsbury Theatre has been home to student productions from the University College London Union. A year ago, students were shocked to hear that their theatre would be closed for up to a year, due to uncovered asbestos and construction work in the auditorium. Whilst an unfortunate blow for Arts societies, this has been relatively manageable in the short-term.  Well, it was, until an unexpected announcement at the beginning of the month broke the news that the closure was to continue until 2018, with no plans of securing a replacement performance space.

Sadly, this is not the first in a series of blows dealt to the UCL Arts community. Two years ago the Garage Theatre Workshop, UCLU’s studio theatre was closed down to make room for a café, despite there already being seven within a 5-minute radius. Though the University had promised they would endeavour to replace the space, two years on the students are still theatreless, whilst UCL management remain deafeningly silent on the topic.

It is undeniable that the presence of student theatre improves the lives of University students. For those wishing to pursue a career in theatre upon graduation, it is the perfect test-bed to learn, practice and develop as a creator and performer, and for those who don’t, it remains an enriching, and invaluable experience that often remains the highlight of their education. It’s a concern that if this trend of sidelining the Arts continues, the University that once founded the talents of Christopher Nolan, Ricky Gervais and Nica Burns, will rob future generations of the chance to reach their own creative potential.

Interestingly, the Institute of Education, recently bought by UCL, houses not only a wide variety of rehearsal spaces, but also a drama studio and a 930 seat theatre. To add insult to injury, students are unable to use these spaces unless they are willing to hire them out for a minimum of £165 per hour. The same goes for various rehearsal spaces on the central campus, that were previously free for all to use, but must now be hired out for a whopping £600 a day.

Despite all of this, UCL’s lack of performance space is not the most troubling matter at hand. Instead, it is the complete and utter lack of interest and concern displayed by UCL’s senior management.  In a protest that followed the announcement of the Bloomsbury’s extended closure, a group made up of various UCLU Arts societies marched to the provost, Michael Arthur’s office, to highjack a meeting between the members of the management team responsible for the decision. Here, they attempted to hand over their open letter to UCL, including a list of their demands.  This was met coldly, and in one instance Rex Knight (Vice-Provost of Operations) simply refused to engage with the students, saying “I haven’t got time for this,” before pushing his way past into the office. UCL have recently told students that they don’t think a theatre of the same capacity and technical standards as the Bloomsbury is necessary. Various societies who have put on sold-out shows in theatre, would beg to differ.

No explanation has yet come to light as to why the Bloomsbury’s closure has been extended, despite the unrelenting demands of the students. It is a sobering fact, that by the time the theatre is due to reopen, there will be virtually no students left at UCL who remember it, meaning that if senior management refuse to reopen its doors once more, there will be very little voice left to protest.

UCLU Culture Club, a collective of UCLU Arts Societies have started a petition to find a replacement theatre, you can find this here, along with their open letter and a collection of testimonials from current students and alumni.