Director Sean Foley who has recently enjoyed sell out success adapting and directing The Painkiller in the Kenneth Branagh Theatre Company season of Plays at the Garrick will, starting this autumn, under producer Mark Goucher, direct two new productions in the West End.

First will be a revival of Ronald Harwood’s much loved play The Dresser. Starring Ken Stott and Reece Shearsmith, the play tells the heart-breaking story of an ageing actor-manager and his long-suffering dresser as they struggle to keep the show on the road against the backdrop of a down-at-heel regional theatre in wartime. First performed in 1980 in the West End and on Broadway, the play was in 1983 made into a multi award-winning film starring Albert Finney and Tom Courtenay. This new production of The Dresser will play at The Duke of York’s Theatre previewing from 5th October with a press night on Wednesday 12th October following performances in Richmond, Brighton and Cheltenham.

In early 2017, Griff Rhys Jones will return to the London stage to lead an ensemble cast in a revival of Molière’s classic play The Miser which has been newly adapted by Sean Foley and Phil Porter. Best known for his television work, Rhys Jones is making his return to the London stage after five years where he is widely recognised as one of the country’s great comedic performers. The Miser will be presented at Bath Theatre Royal and Richmond Theatre, prior to opening at the Garrick Theatre on Wednesday 1st March 2017, with an opening night on Monday 13th March 2017. 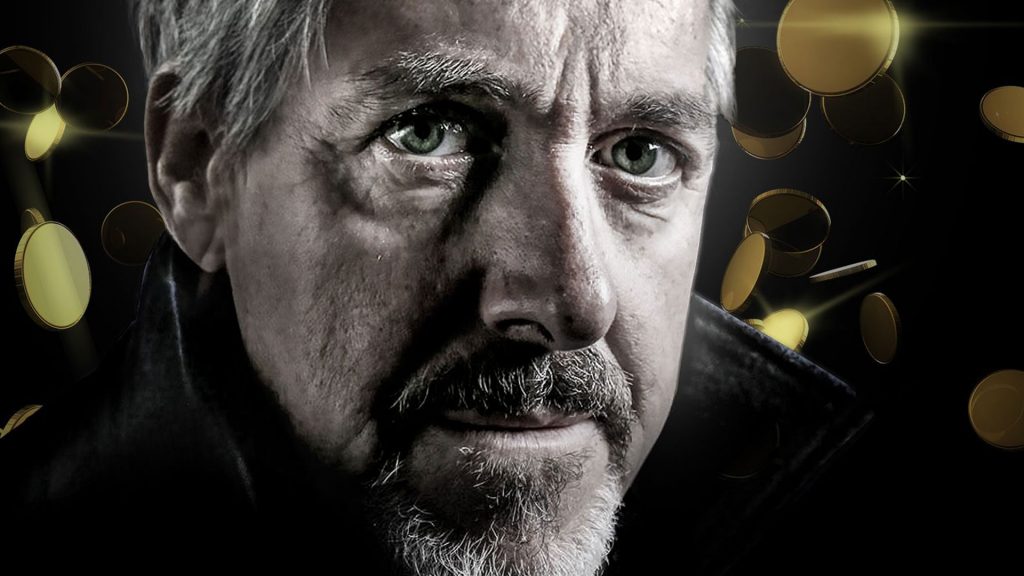 Mark Goucher has previously collaborated with Sean Foley on the hugely successful production of Jeeves and Wooster in Perfect Nonsense which played in the West End and on tour and is currently under option for a Broadway season.

The Dresser is to be co-produced with Mark Rubinstein Ltd and Jonathan Church Productions in the first production for Church’s new company after leaving Chichester Festival Theatre.

The Miser will be produced with long term producing partner Mark Rubinstein Ltd.