Review of: Radiant Vermin at the Soho Theatre

Radiant Vermin is a fierce little show - one that will certainly see a vocal reception when it goes over to the East Coast.

Philip Ridley seems to be set on continuing a rather marvellous form in 2016. With hits like A Pitchfork Disney, Mercury Fur and The Fastest Clock in the Universe continuing to see revivals and reproductions, it is exciting to see Radiant Vermin, after a stellar 2015 debut, return to the Soho Theatre before crossing the pond to Broadway.

Indeed, Ridley’s intense lyricism was here on display once more – working alongside a fun conceptual framework to bring the expected biting social commentary throughout. The play sees a young couple, Ollie and Jill, brought into a new ‘Dream Home’ scheme – granted a new property in an up and coming area seemingly without condition. After an ill-fated encounter with a house intruder, the two realise that their house has a dark ability to grant them everything they want – if they’re ready to do what is necessary to get it. 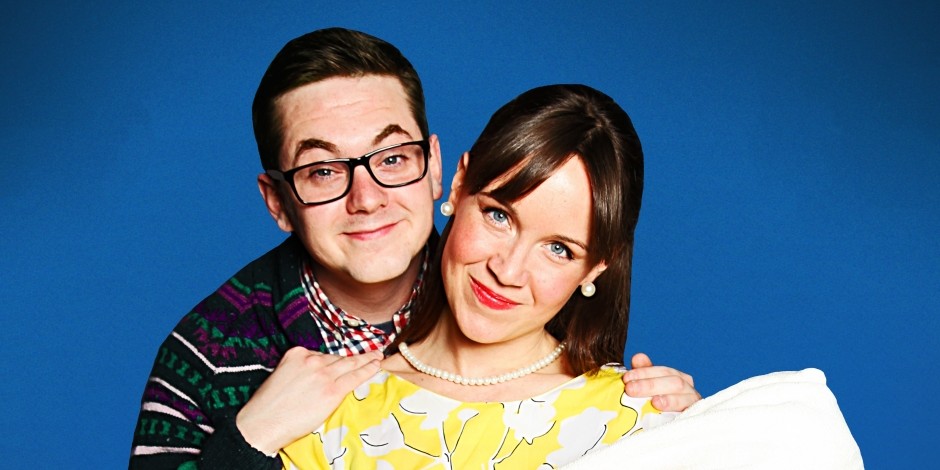 Reading such copy may make the play sound like a satire on the nature of modern housing (particularly in a context like London), but the roots of Ridley’s script stretch far deeper than this, reaching a class and societal commentary that was almost unexpected when constructed by a small cast of three. His concept is a brutally honest one – plundering prejudices and expectations to reveal stark fallacies and realities. The class-based undertones that permeated throughout were certainly keenly felt, and what emerged by the conclusion was a thesis on modern society that was both grotesquely real and brutally honest. As much as Ollie and Jill, our two protagonists, are willing to subjugate and fundamentally murder those that they perceive as an underclass, in times of austerity, this idea is one that feels uncomfortably close – as was recently also presented in The Busker’s Opera when it debuted at the Park Theatre. Their success is our success – but for them it is literally closer to home.

The show was funny, often disconcertingly so. A lot of this humour came from the fabulous two-hander from Scarlett Alice Johnson and Sean Michael Verey, tirelessly ploughing through Ridley’s script with a frenetic physicality and poise. A lot of the fluidity that was felt in spite of such a weighty concept has to be put down to the expert direction from David Mercatali – particularly with the copious yet inventive blocking that the cast had to go through (especially in the unforgettable birthday scene, that saw Johnson and Verey playing altogether about 12 different roles between them over the space of ten minutes). Ridley did not make it easy for his performers, but they succeeded with a tantalising tenacity.

Radiant Vermin is a fierce little show – one that will certainly see a vocal reception when it goes over to the East Coast. It will be interesting to see what tone this reception takes – American society is constructed with so many differing facets that it may seem like a strange, British phenomenon rather than a commentary that is readily applicable to different nations. Nevertheless, Ridley continues to churn out fantastic and biting pieces, and for that he can only be applauded.

Radiant Vermin will be playing until May 28th.