The Bush Theatre today announced a number of ways it will demonstrate the theatre’s commitment to nurturing new writing at all levels, from emerging artists to established artists seeking to try something new.

Its September production This Place We Know will stage six new, specially commissioned plays by April de Angelis, Kenny Emson, Nancy Harris, Sabrina Mahfouz, Barney Norris and Gbolahan Obisesan, in various venues along on and around the Uxbridge Road in Shepherd’s Bush. More details of This Place We Know will be announced in the coming weeks.

In June 2016, the Bush Theatre’s Emerging Writers’ Group (EWG) will enter its second year with a new intake of six writers. Last year’s EWG consisted of Josh Azouz, Lily Bevan, Sevan Greene, Nabihah Islam, Gemma Rogers and Sophie Wu. Of those writers, two are currently under commission to the Bush, two more are on attachment to the theatre, and the remaining two continue to receive artistic support on new work. The new intake of writers for 2016 is: Tristan Bernays, Tristan Fynn-Aiduenu, Kamal Kaan, Jessica Sian, A.C Smith and Camilla Whitehall.

The EWG is an opportunity for the Bush Theatre to develop relationships with new playwrights encountered through its unsolicited submissions process and further afield – all of whom are at early stages in their careers. It aims to support writers over a sustained period of time and help encourage work on a new full length play.

The Bush receives, reads and considers for production more than a thousand unsolicited scripts each year, in four-month Unsolicited Submissions Windows. The first window of 2016 will open on 1 June and close on 30 September 2016. 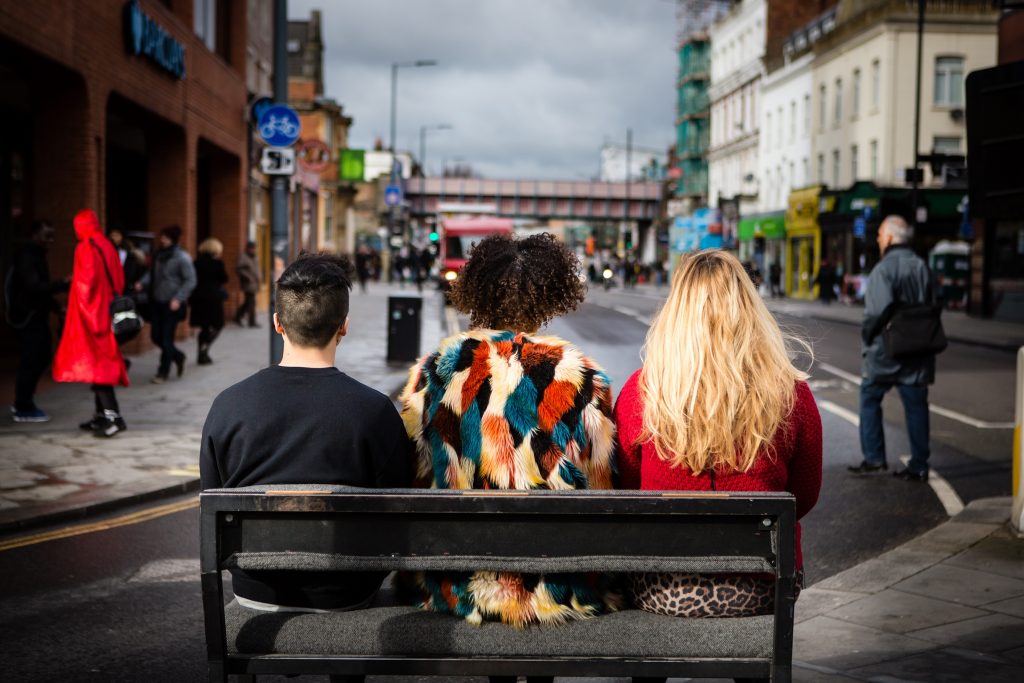 “From our unsolicited submissions through to the work produced on our stage, we are proud to champion, develop and produce the work of diverse writers. By inviting playwrights to our Emerging Writers’ Group, drawn from unsolicited script submissions and the work we see around the UK, we are more committed than ever to creating bespoke and meaningful opportunities for the brightest and best new writing talent.”

The submission window is open to playwrights from the UK and Republic of Ireland who have a full-length play that can be considered for production at the Bush Theatre. Once submitted, each play will be read by a dedicated team of readers, made up of theatre professionals and led by the Bush Theatre’s Associate Dramaturg. Plays can be submitted via the Bush Theatre website at www.bushtheatre.co.uk/submissionswhere more information is also available.

For the second year, the Bush Theatre will collaborate with Playwrights of New York (PoNY) to offer a new play commission and month-long residency to a US-based playwright. The residency includes artistic and dramaturgical support, accommodation, research and development of an original idea as well as collaboration and engagement with British theatre artists and the creative life of the Bush Theatre. 2013 PoNY fellow Kimber Lee was the first PoNY Resident at the Bush in 2014-15. Following the Residency, Lee is currently under commission to the Bush for a new play.