Artistic Directors of Paines Plough James Grieve and George Perrin today revealed the line-up for Come To Where I’m From: London which will take place across six London venues from 27 June until 6 July. Partnering with new writing theatre company Tamasha, Paines Plough will present twenty six writers from across London performing short plays about the place they call home. Tickets are on sale now at www.painesplough.com

Since 2010, Come To Where I’m From has seen more than 100 writers from across the UK writing plays about the places that shaped them. At theatres from Bristol to Belfast, Cardiff to Coventry and Nottingham to Newcastle, these plays have been performed by the playwrights themselves, coming home to tell their tale.

Now Come To Where I’m From invites London playwrights to tell their stories for the first time. In partnership with Tamasha, Paines Plough present a series of London Come To Where I’m From events across the city which will see some well-known names alongside some of the most exciting new voices from the Tamasha Developing Artists programme. 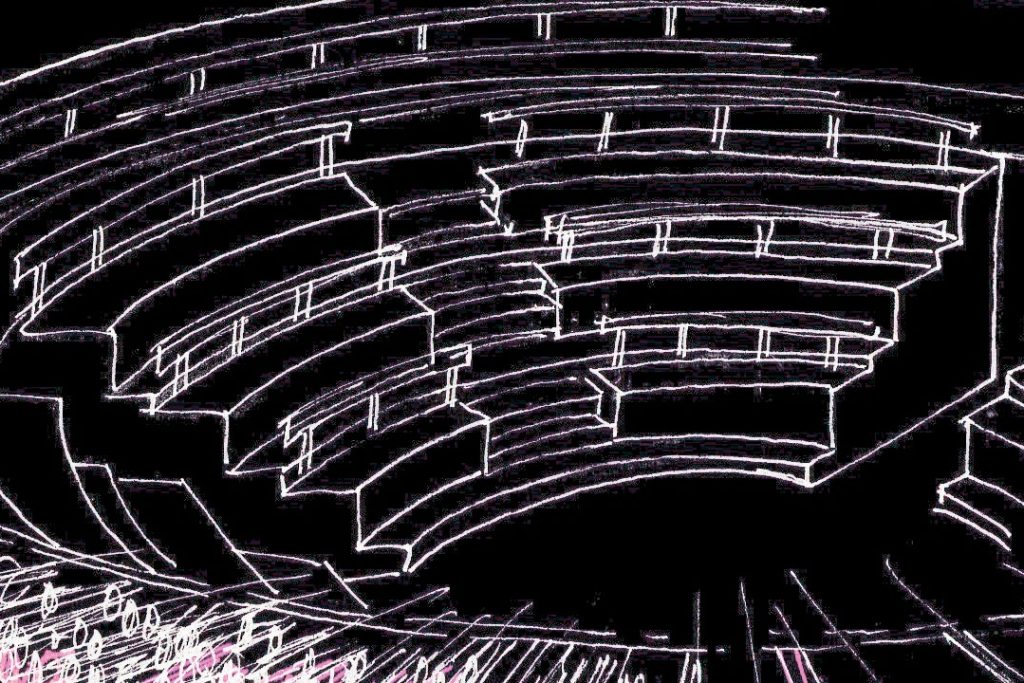 Alongside the London events, the project extends its digital life as an audio experience as the Come To Where I’m From app. This new digital portal is a living library containing more than 90 short plays from writers across the UK who have taken part in the project since it began, with new plays to be added as they are written in the future.

James Grieve and George Perrin co-Artistic Directors of Paines Plough said today: “Come To Where I’m From is the very first project we dreamed up when we joined Paines Plough in 2010. Since then we have celebrated the company’s twin passion for new writing and touring by commissioning more than 100 playwrights to write plays about their home towns from Edinburgh to Ipswich to the Isle of Wight. Now we’re delighted to partner with Tamasha to bring Come To Where I’m From to London for the first time and celebrate a city that inspires so many great writers in a six-date series of live events across the capital. In tandem, we’re thrilled to launch the Come To Where I’m From app which will allow listeners to sonically travel across the UK listening to more than 90 playwrights read their own plays. We’re so excited people everywhere will get to hear these extraordinary, enchanting, evocative plays from everyone from Olivier Award winners to first-timers with many more to come in 2016 and beyond.”

Fin Kennedy, Artistic Director of Tamasha: “Tamasha are thrilled to be partnering with Paines Plough. As one of the most diverse cities in the world, London is teeming with stories that reveal both local experiences and cross-cultural narratives that connect us to a wider world. Our Tamasha Developing Artists writers have a wealth of these to offer and where better to present them than as part of the ever-growing rich map of writing that is Come To Where I’m From.”

Come To Where I’m From is supported by Garrick Charitable Trust and Royal Victoria Hall Foundation.

Come To Where I’m From: London is part of Programme 2016 from Paines Plough which also includes Sabrina Mahfouz’s play-come-gig With A Little Bit Of Luck, three world premieres at ROUNDABOUT, the return of the internationally acclaimed Every Brilliant Thing by Duncan Macmillan and Tom Wells’ new coming of age comedy Broken Biscuits.