Ovalhouse is delighted to announce that Owen Calvert-Lyons will be joining the team as Head of Theatre & Artists’ Development. For the past three years Owen has been Artistic Director of The Point and The Berry Theatres in Hampshire as well as director of the Eastleigh Unwrapped outdoor festival. During this time Owen has curated the Powered by The Point artist development programme, supporting artists to create twenty-five new productions every year.

Prior to this, Owen established Arcola Theatre’s award-winning Creative Learning Department, which he ran for four years. Owen has also worked for York Theatre Royal, The Courtyard Centre for the Arts, Theatre Royal Plymouth and The National Association of Youth Theatres. Owen Calvert-Lyons comments, Ovalhouse is a fantastic theatre, and I’m joining at a pivotal moment in the venue’s history. We have some big and exciting plans for the work that we want to produce and present, as well as the ways in which we want to support artists at all stages of their career to create theatre that is really going to excite our audiences. I can’t wait to get started. 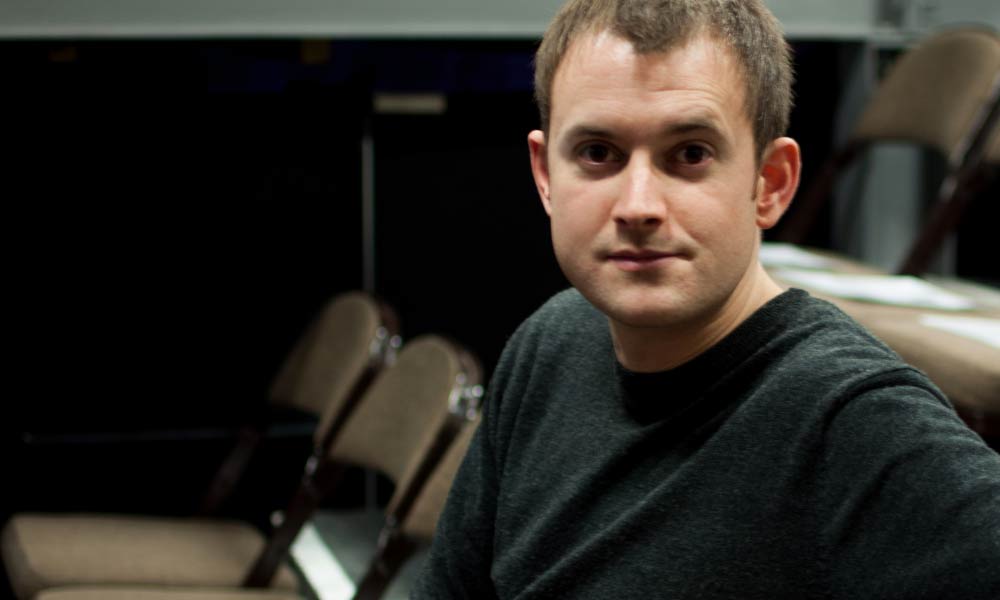 Owen is the third new recruit to Ovalhouse in the past few months with Stella Kanu joining as Executive Producer from her previous role as CEO of Soundwave, one of the North’s leading youth and music organisations and with over 20 years’ experience in theatre and the arts. Gary Johnson also joined in December as General Manager having held the same role with Derby Theatre previously. Deborah Bestwick, Director of Ovalhouse, comments, The three new posts represent a great boost to our capacity, energy, and expertise as we prepare Ovalhouse for our next adventure – the move to a new location in Brixton. The work over the last few years has taken Ovalhouse in new directions and built a foundation of solid practice and partnerships. Gaining new members of staff is always exciting and the addition of Stella, Gary, and Owen bring a wealth of experience, vision, and imagination.

One of London’s longest-serving commissioning theatres, Ovalhouse has a rich history and an even stronger future as they develop a new purpose built venue in central Brixton, due to open in 2019.