Today, the New Wolsey Theatre Ipswich is delighted to announce the second touring production for Spring 2017 in association with Ramps On The Moon.

Based on the iconic 1969 rock concept album, The Who’s TOMMY is an exhilarating story of hope, healing, and the human spirit.

After witnessing the accidental murder of his mother’s lover by his father, young Tommy is so traumatized that he loses his ability to hear, see or speak. He grows up in a post WWII England where he suffers abuse at the hands of his sadistic relatives and neighbours.

As an adolescent, Tommy’s life is saved when he falls in love with playing pinball…

With a cast of 20 performers and musicians, this is the story of the pinball-playing boy who triumphs over his adversities which has inspired, amazed, and puzzled audiences for more than 40 years. A five-time Tony Award-winning musical and high-energy production, this is a one-of-a-kind theatrical event! 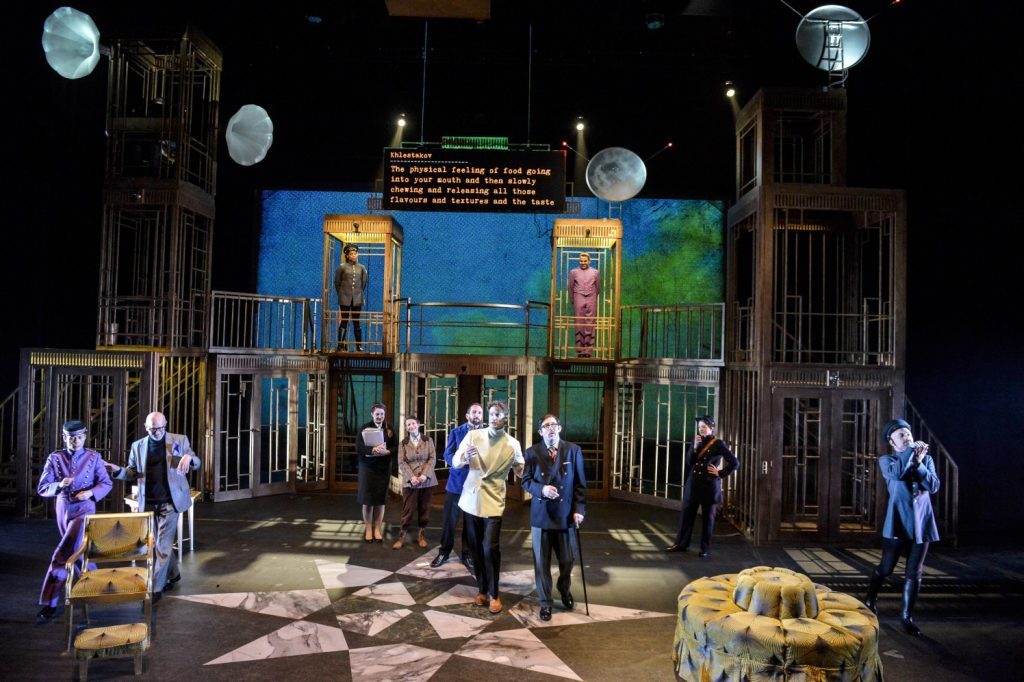 The production will be directed by Theatre Royal Stratford East’s Artistic Director Kerry Michael, with dramaturgy by writer Paul Sirett.

TOMMY is part of Ramps On The Moon – a ground-breaking project which signals a change in the UK’s disability arts provision. Seven major theatre companies have committed to putting Deaf and disabled artists and audiences at the centre of their work; to accelerate positive change, explore opportunities and stimulate awareness of disability issues within arts and culture. The project is supported by £2.3 million of public funding through the Arts Council’s Strategic Touring programme – the largest award of its kind.

Hedley Swain, Area Director, South East, Arts Council England, said: “Ramps on the Moon is a project of huge importance to the Arts Council and so we are delighted to hear that TOMMY will be the next production. The Government Inspector has already demonstrated how much of an impact these inclusive productions can have, not just for audiences and cast members, but for the venues themselves. I look forward to seeing Tommy continue this impetus, helping to bring about lasting change in the UK’s disability arts provision.”

All performances of TOMMY will be fully accessible including a creative combination of British sign language, audio description and captioning.

The first Ramps On The Moon tour The Government Inspector is halfway through its Spring 2016 tour, and can still be seen at Nottingham Playhouse, Theatre Royal Stratford East, Liverpool Everyman and Sheffield Theatres.