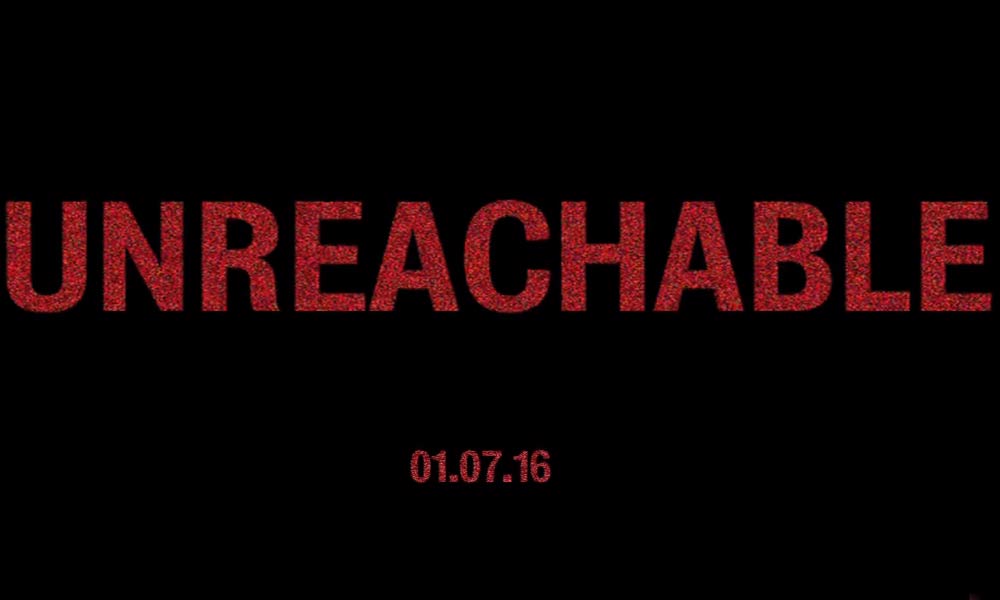 ‘A film director on an obsessive quest to capture the perfect light.’

This is the premise for Anthony Neilson’s new play Unreachable, running at the Jerwood Theatre Downstairs from the 2nd July to the 6th August. The play is set to be devised in the rehearsal room, using images and themes to construct a narrative and concept.

Throughout rehearsals, online content based on ideas the company are experimenting with will be posted on unreachabletheplay.com, to build a collection of references that will offer audiences an insight into the process of devising work – the first trailer for these can be seen on the site. This is the first of a series of films created in collaboration with director Michael Hewson. Audiences are encouraged to check the site regularly or sign up to the Royal Court’s mailing list to receive updates.

The cast for Unreachable will include Amanda Drew, Tamara Lawrance, Jonjo O’Neill, Richard Pyros and Matt Smith. Rehearsals start on 16 May and the production runs from 2 July 2016 to 6 August 2016 in the Jerwood Theatre Downstairs.

Unreachable will be accompanied by a post-show conversation with writer and director Anthony Neilson and the cast to take place on 20 July as part of the Big Idea.

Educational Insight Workshops will be available for any schools attending this production.