Following sell-out runs at the Brighton and Edinburgh Fringe festivals since 2012, Magnificent Bastard Productions will be continuing their irreverent hit in London with additional dates this summer, in their longest London lock-in to date. Each night, the company will be performing a shortened version of Shakespeare’s A Midsummer Night’s Dream with one member of the cast toasting the bard’s 400th anniversary by playing their role completely, blisteringly drunk. And whatever spanner, pizza or prosthetic limb the drunk throws into the works, the show must go on.

Shit-faced Shakespeare has been performed all over the UK and across the USA. In 2015, it won the inaugural Brighton Fringe Festival Best Comedy Show Award and returned to the Edinburgh for the fourth consecutive year, selling out the 420 seat Udderbelly.

Producer and performer Stacey Norris said, “As we lay out the bar-mats and party hats for the Bard’s 400th anniversary, we’re delighted to be introducing a new generation of theatre goers to Shakespeare with an ale in one hand and a wine in the other and a vodka in the other, just the way he would have wanted. Our livers would like to remind our audiences to always enjoy Shakespeare responsibly” 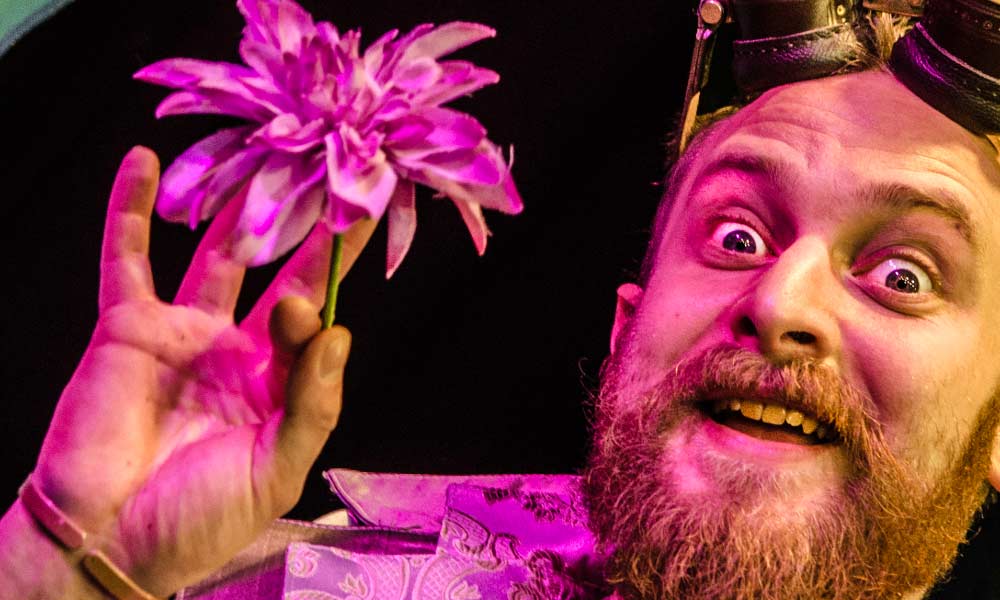 Magnificent Bastard Productions formed in 2012, and are genuinely tremendous people. Following on from Shit-faced Shakespeare, they are also producing Shit-faced Showtime, singing the very best of harmonious Broadway with one cast member genuinely drunk. The show performed to sell-out audiences at the Brighton and Edinburgh Fringe Festivals in 2015 and is now touring the UK. They are currently working on a new production, The Anarchist’s Garden Party, an interactive ‘Party Theatre’ show that will be touring UK music festivals.