The Mono Box today confirms that it will host a fundraising gala, Lifting the Lid, on 7 June 2016. The event will feature performances from Mathew Horne, Joseph Marcell, Patrick Marber and more, as well as an auction with prizes including signed memorabilia from Sally Hawkins and Zoë Wanamaker.

The Mono Box is a collaborative, not-for-profit project supporting the development of emerging actors as they navigate the casting process and the world of auditions. Founded by Polly Bennett and Joan Iyiola in 2012, it has since welcomed hundreds of participants through its doors to browse its extensive play library, work collaboratively with voice coaches and movement directors, and hear from actors, directors and playwrights.

At the heart of The Mono Box is a collection of over 2,500 plays gathered from industry professionals in response to the question, “If you could recommend one play to a young actor to read, what would it be?” With personally inscribed donations from leading industry figures such as actors Dame Judi Dench, David Tennant and Denise Gough, playwrights Caryl Churchill, Alan Bennett and Simon Stephens, and directors Michael Grandage, Lyndsey Turner and Ian Rickson, The Mono Box script library is a unique catalogue of advice and inspiration. 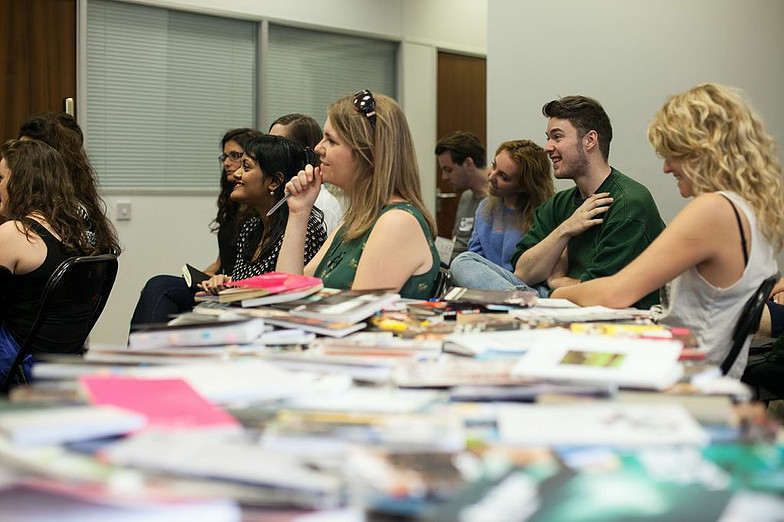 Alongside its library, The Mono Box hosts Q&A panels, workshops, and Speech Surgeries at which participants are able to trial a speech in front of a director and receive feedback. It has provided emerging actors with affordable access to practitioners including Annie Tyson (RADA Acting Tutor), Michael Corbidge (Senior Voice and Text Coach at the RSC), Olivier Award-winning director Robert Icke, and playwright Ella Hickson, whose new play Oil will soon premiere at the Almeida Theatre.

The Mono Box has already enjoyed the support of The Actors Centre and Old Vic New Voices, and now seeks to establish a permanent home for its collection, which it hopes to grow to 5,000 by the end of 2017. Bennett and Iyiola also plan to build an online play resource, which will include script breakdowns and podcasts. Proceeds from Lifting the Lid ticket sales and the auction on the night will all go towards furthering The Mono Box’s development objectives in 2016-17.