With Kings of War still fresh in people’s minds, the Barbican today announces the world premiere of Obsession starring Jude Law, a stage adaptation of Luchino Visconti’s eponymous film. Obsession is preceded by the return of Roman Tragedies the month before and followed later in the year by a double bill, After the Rehearsal/Persona, based on the films by Ingmar Bergman. All four plays are directed by Ivo van Hove, the Director of Toneelgroep Amsterdam. The Toneelgroep Amsterdam residency at the Barbican will also include talks and workshops for young people.
Toni Racklin, Head of Theatre at the Barbican, said:
“When I first saw Roman Tragedies I knew that Toneelgroep Amsterdam was an exceptional company and Ivo van Hove a truly inspiring director. Since introducing London audiences to that production in 2009 our two organisations have established an extremely successful ongoing relationship. With the international success of our co-production of Antigone and most recently the phenomenal Kings of War here at the Barbican, we eagerly anticipate this new world premiere of Obsession. We are especially grateful to our co-commissioning partners, Wiener Festwochen and Les Théâtres de la Ville de Luxembourg, whose support makes this production possible” 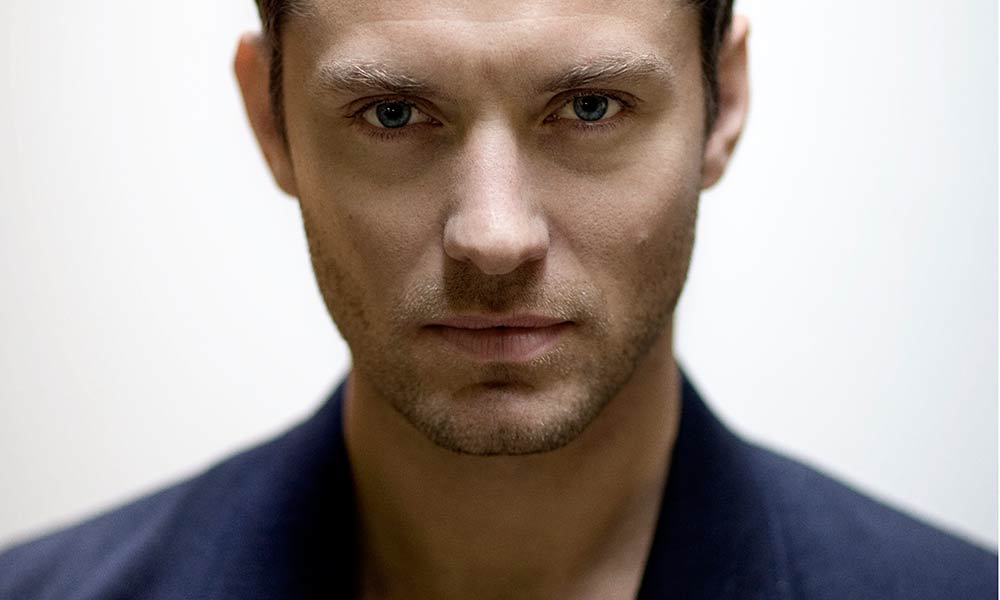 Ivo van Hove said:
“It’s very exciting to bring British actors and specifically Jude Law together with actors from our Toneelgroep Amsterdam ensemble for the first time. Obsession is a raw and timeless tale about idealised love and its fleeting nature. Major themes that resonate for all time which I am looking forward to staging at the Barbican, a venue I consider to be our London home.”
Jude Law said:
“I’d heard great things about Ivo van Hove and when I saw A View from the Bridge at the Young Vic and then Antigone at the Barbican I knew he was someone I really wanted to have the opportunity to work with. And now I can’t wait to return to the Barbican, where I performed 22 years ago with the RSC, to take on the role of Gino, immortalised in the 1943 classic, Ossessione by Luchino Visconti, whose films I adore.”
You can find out more about the Toneelgroep Amsterdam’s four play season at the Barbican on their website.