Set against the backdrop of post-war Britain, John Osborneʼs modern classic conjures the seedy glamour of the old music halls for an examination of public masks and private torment. The Entertainer will play at the Garrick Theatre from Saturday 20 August until Saturday 12 November. 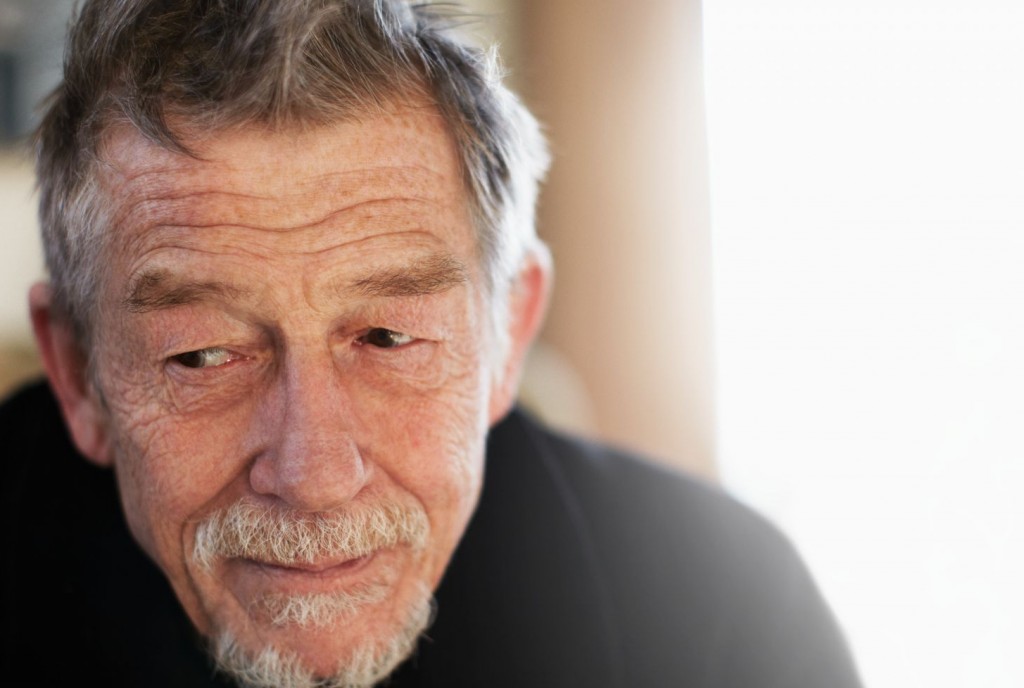 Tickets are also now on sale for the next Branagh Theatre Live broadcast, Romeo and Juliet on 7 July 2016. Directors Rob Ashford and Kenneth Branagh have reunited the stars of the celebrated film Cinderella, Richard Madden and Lily James, in Shakespeareʼs heartbreaking tale of forbidden love, with Derek Jacobi as Mercutio and Meera Syal as The Nurse. Romeo and Juliet will play at the Garrick from 12 May to 13 August 2016.

The cinema broadcasts of The Winter’s Tale, Romeo and Juliet and The Entertainer are directed by Benjamin Caron, who has also recently collaborated with Kenneth Branagh on the forthcoming series of Wallander which is due to be broadcast on the BBC in Summer 2016.

The Winter’s Tale, Harlequinade / All On Her Own, Red Velvet, The Painkiller, Romeo and Juliet and The Entertainer make up the Plays at the Garrick season for the Kenneth Branagh Theatre Company. For more information and to buy theatre tickets for these productions please see www.branaghtheatre.com. Photo from Johann Personn. 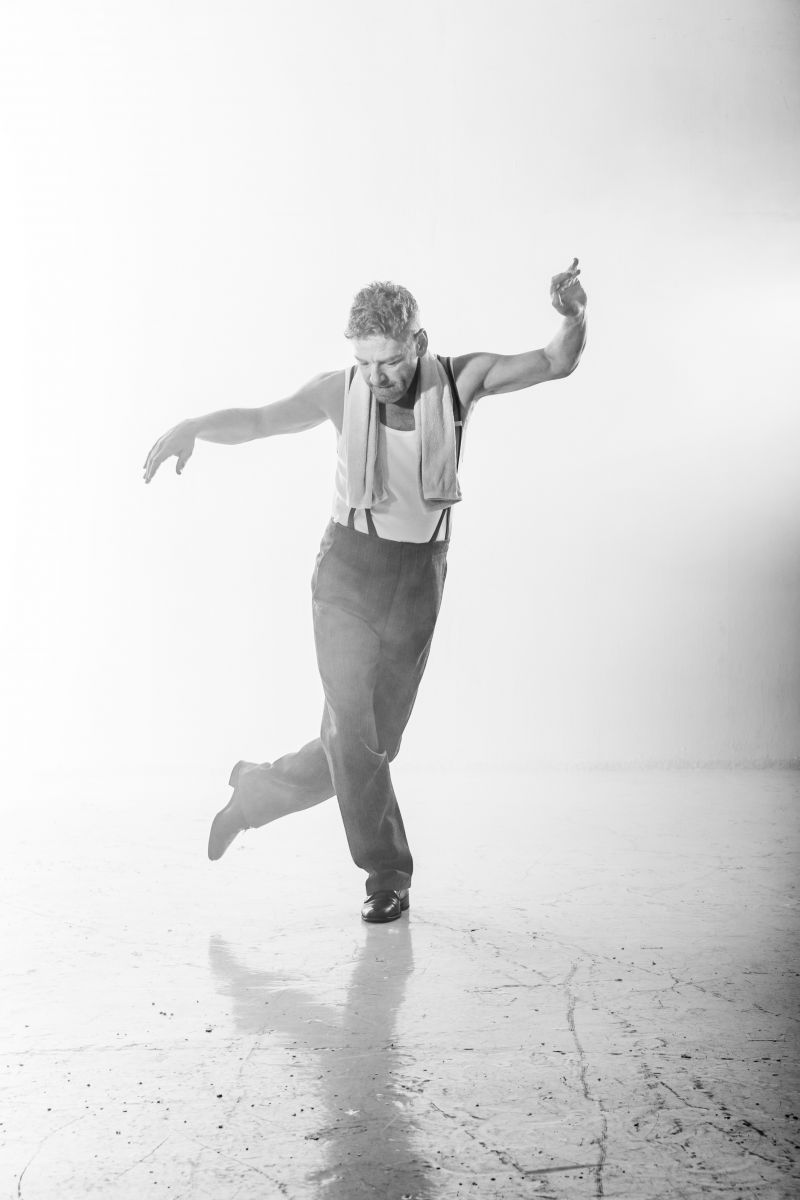