Sonia Friedman Productions announce today that Ruth Brown and Karen Mav will support  Amber Riley in the role of soulful singer ‘Effie White’ in Dreamgirls when the previously confirmed Ms Riley is not scheduled to perform (Wednesday evenings). Amber will star in the role for seven performances per week when the Tony Award-winning musical has its UK premiere at the Savoy Theatre with preview performances from 19 November and Opening Night on Wednesday 14 December 2016.

American actress and singer Amber Riley is best known for her role as ‘Mercedes Jones’ in the Golden Globe Award-winning musical comedy, Glee. Additional television appearances include playing ‘Addaperle, the Good Witch of the North’ in the NBC live performance of the musical, The Wiz and competing in Dancing with the Stars, which she won in 2013. Riley’s numerous theatre credits include Alice in Wonderland, A Midsummer Night’s Dream, Into the Woods and Mystery on the Docks with the Los Angeles Opera. In November 2012, she made her New York stage debut to rave reviews in New York City Center’s Duke Ellington’s Cotton Club Parade.

Ruth Brown found fame in the first series of BBC’s The Voice, reaching the semi-finals under the mentorship of Sir Tom Jones. She has since gone on to release her first UK single ‘P.O.P.’ and is soon to debut her new album, Letters of Truth.

Karen Mav was recently a contestant on the 2015 series of ITV’s The X Factor where she wowed TV audiences and judges with her take on Etta James’s ‘I’d Rather Go Blind’ and the Whitney Houston version of the classic ‘I Will Always Love You’. 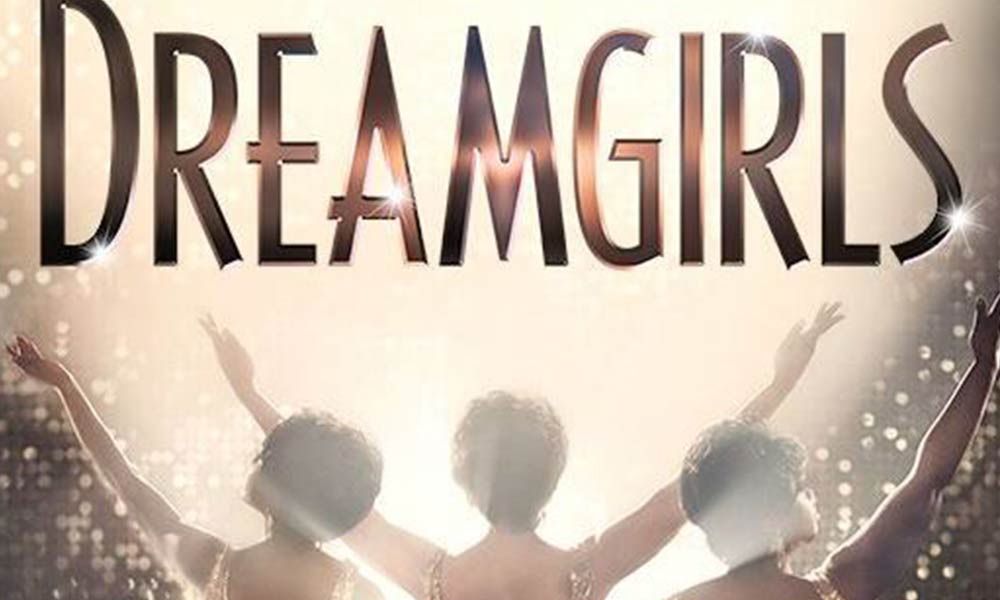 “This is fantastic news for the production. Casting Amber Riley is of course thrilling as she is the most extraordinary talent to star in our show, but now to be able to announce that Ruth Brown and Karen Mav will be joining the show, to cover Amber and share performances on the night that Amber will not be on is just fantastic.”

Full information on performance schedules will be updated on the official website Dreamgirlswestend.com

As previously announced, Dreamgirls will be Directed and Choreographed by Olivier and Tony Award®-winning Casey Nicholaw (The Book of Mormon,Disney’s Aladdin and Something Rotten!), with Set Design by Tim Hatley, Costume Design by Gregg Barnes, Lighting Design by Hugh Vanstone, Sound Design by Richard Brooker and Hair Design by Josh Marquette. The Musical Supervisor will be Nick Finlow, the Orchestrator will be Harold Wheeler, with Additional Material by Willie Reale.

Dreamgirls transports you to a revolutionary time in American music history.Dreamgirls charts the tumultuous journey of a young female singing trio from Chicago, Illinois called ‘The Dreams’, as they learn the hard lesson that show business is as tough as it is fabulous, and features the classic songs ‘And I Am Telling You I’m Not Going’, ‘I Am Changing’, ‘Listen’ and ‘One Night Only’ .

With Book and Lyrics by Tom Eyen and Music by Henry Krieger, the original Broadway production of Dreamgirls, Directed and Choreographed by Michael Bennett opened in 1981 and subsequently won six Tony Awards®. The original cast recording won two Grammy awards for Best Musical Album and Best Vocal Performance for Jennifer Holliday’s ‘And I Am Telling You I’m Not Going.’ In 2006 it was adapted into an Oscar winning motion picture starring Beyoncé Knowles, Jennifer Hudson, Eddie Murphy and Jamie Foxx.