Steve Nallon will return to the production to star as ‘Margaret Thatcher’, having portrayed her for many years on the political puppetry satire Spitting Image. Further casting to be announced.

It is 1989 and a seemingly invincible Prime Minister has sacked her Foreign Secretary Geoffrey Howe,  thinking she had nothing to fear from him; his speaking skills had, famously, been compared to those of a dead sheep. But inspired by his wife Elspeth – a formidable and witty feminist, whose relationship with Thatcher was notoriously frosty – Howe overcame his limitations to destroy Mrs Thatcher’s political career…and also his own. 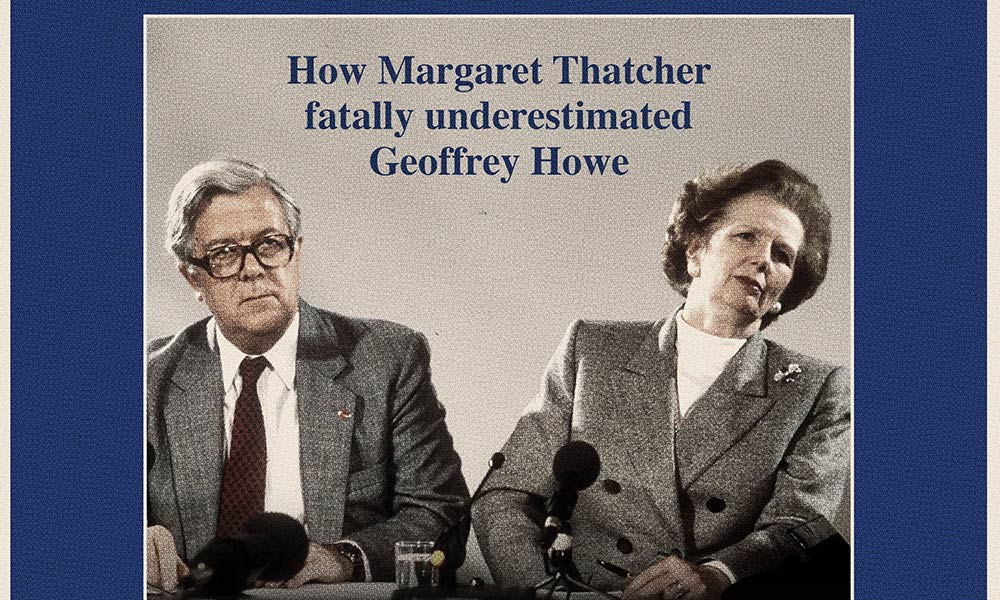 Dead Sheep portrays the true story of how Mrs. Thatcher, the most divisive Prime Minister of modern times, was brought down by her one time friend and political soul mate Geoffrey Howe. Using imagined dialogue to portray private scenes between the main protagonists, it recreates the events leading up to Howe’s famous 1990 speech, in which he criticised Thatcher for undermining policies on economic and monetary union in Europe, ultimately leading to her downfall and resignation. Dead Sheep is the result of two years’ research, during which the playwright gained access to Geoffrey Howe himself and other prominent politicians and advisers of the era.

Jonathan Maitland said, “The themes of ‘Dead Sheep’ are, uncannily, as relevant now as they were 26 years ago : a Government  bitterly split over Europe, old friends at loggerheads, careers on the line and our country’s future at stake. I’m delighted – it’s a perfect recipe for drama and comedy.”

Jonathan Maitland is a broadcaster and writer. He reported for Radio 4’s Today programme in the 1990s, before co-presenting BBC1’s Watchdog and ITV 1’s House of Horrors.   He has presented ITV1’s flagship current affairs show, Tonight, for the last 16 years. He has interviewed, amongst others, Tony Blair, Madonna, Henry Kissinger and Bob Geldof and written for all the national newspapers. He has authored five books, including a best-selling memoir How To Survive Your Mother and Vote For Who?. His co-written screenplay about the footballer Stanley Matthews has been optioned and is in development.  Dead Sheep was his debut play at Park Theatre, which was then followed by the highly controversial An Audience with Jimmy Savile, starring Alistair McGowan, which went on to smash his existing box office record. His third play at the venue, Deny Deny Deny, will tackle doping in sport, will open in November.

More info about the show is available here: http://www.deadsheepontour.co.uk/ .