For the first time in the West End, audiences can now access coveted Day Seats online, in a new collaboration between the award-winning show Charlie and the Chocolate Factory and the mobile ticketing app TodayTix.

Traditionally only available in person at the theatre box office, Day Seats have long been a favourite way to see hit shows at low prices. Now audiences can buy top tickets for Charlie and the Chocolate Factory for £25 on the day of performance via the TodayTix app.

Titled ‘Charlie and the Chocolate Factory Rush’, the programme launches today and offers £25 tickets across all evening performances. To access these tickets, customers simply share the programme on social media via the TodayTix app to unlock the exclusive allocation. Tickets will be released every morning at 10am and can be purchased on a first-come-first-served basis.

Caro Newling, one of the producers of Charlie and the Chocolate Factory, said: “Since opening Charlie in June 2013, we’ve developed ticketing initiatives to match the demands of a total audience of more than 2 million people. This initiative with TodayTix offers another great opportunity to channel further access to day seats, adding to an already vibrant “doors audience” which regularly reaches into the hundreds over a busy weekend at the Theatre Royal Drury Lane.” 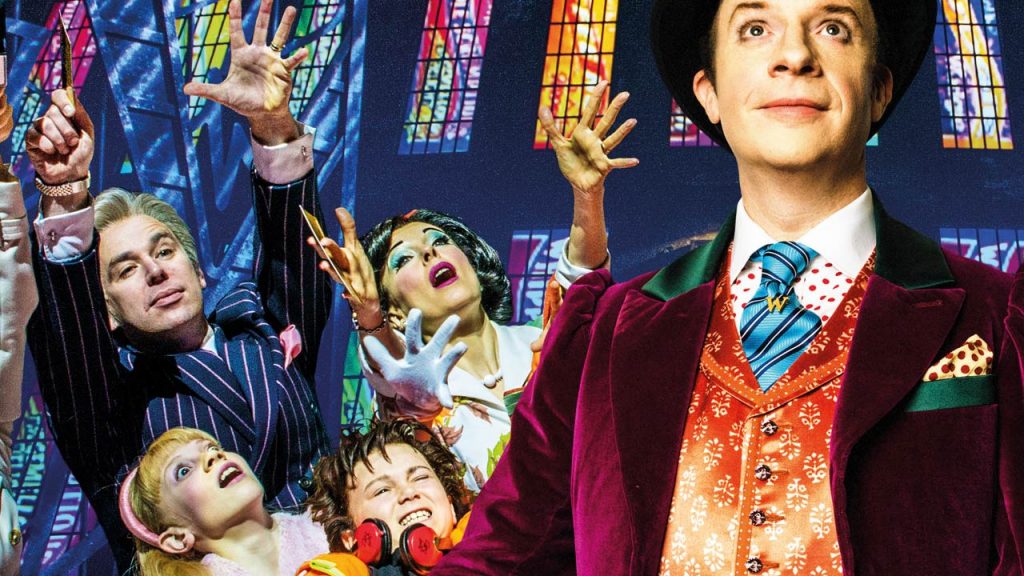 Merritt Baer, CEO and co-founder of TodayTix commented: “We’re thrilled to be launching our first West End Rush programme with the superb Charlie and the Chocolate Factory, a spectacular home-grown musical, and are incredibly excited to help our customers attend theatre more often through exclusive access to the best prices.”

Roald Dahl’s Charlie and the Chocolate Factory has quickly become one of the West End’s most popular and successful stage musicals, and recently celebrated its 1250th performance as well as winning a London Lifestyle Award for Theatre Show of the Year, as voted for by readers of the London Evening Standard. It also won two Olivier awards in April 2014 and has broken records at the Theatre Royal Drury Lane where it opened in June 2013. It is currently taking bookings until 7 January 2017.

Charlie and the Chocolate Factory is directed by Sam Mendes. Featuring ingenious stagecraft, the wonder of the original story that has captivated the world for almost 50 years is brought to life with music by Marc Shaiman, and lyrics by Scott Wittman and Marc Shaiman, a book by award-winning playwright and adaptor David Greig, set and costume designs by Mark Thompson and choreography by Peter Darling.

The Official Cast Recording album is available on Sony Records, on CD and download.