Initial casting is announced today for Qdos Entertainment’s London Palladium production of Cinderella.  The 32 strong cast will be led by Paul O’Grady as The Wicked Stepmother, Julian Clary as Dandini, Lee Mead as Prince Charming, Paul Zerdin as Buttons, Nigel Havers as Lord Chamberlain and Count Arthur Strong as Baron Hardup.  The roles of Cinderella, the Fairy Godmother and the Ugly Sisters will be announced soon.

Cinderella will run at the London Palladium for five weeks only over the Festive season from Friday 9 December 2016 to Sunday 15 January 2017, with press night on Wednesday 14 December 2016. 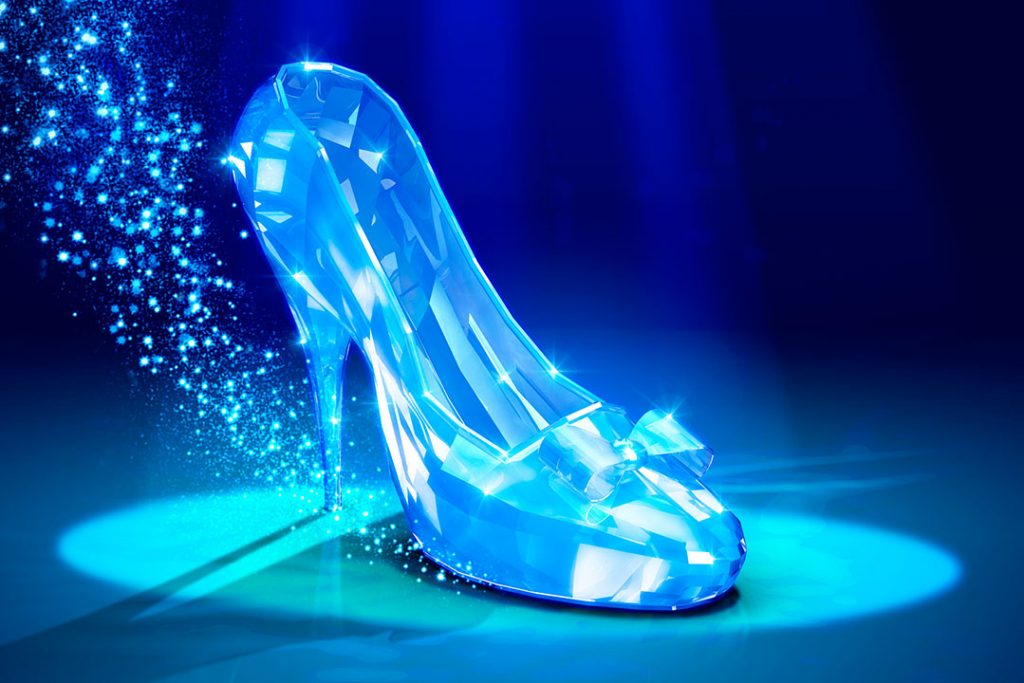 Cinderella is produced by Nick Thomas and Michael Harrison for Qdos Entertainment.   Directed by Michael Harrison and co-directed and choreographed by Andrew Wright, Cinderella is designed by Ian Westbrook with costume designs for Paul O’Grady and Julian Clary by Hugh Durrant.  Lighting design is by Ben Cracknell with projections by Duncan Mclean, sound by Gareth Owen, musical supervision and orchestration by Gary Hind, musical direction by Greg Arrowsmith and visual special effects by The Twins FX.