The world premiere of Philip Ridley’s Karagula is getting people excited – as one of the largest productions ever staged OffWest End, it’s set to provide something new and bold for London theatre. Importantly, PIGDOG’s experimental and formally playful work aims to help transform how the industry interprets accessibility, equality and gender politics. With this in mind, Karagula has been cast with true diversity – in terms of age, gender, race and ability.

Producer Ramin Sabi comments: ‘It’s wonderful to have a production that can truly defy expectations of what theatre is. Being set in a parallel world means we can break all conventions; by searching purely for talent, we have a majority female, majority non-white cast of varied physical abilities. All these people play a mammoth set of varied characters not specific to what their look or ability might usually confine them to.’ 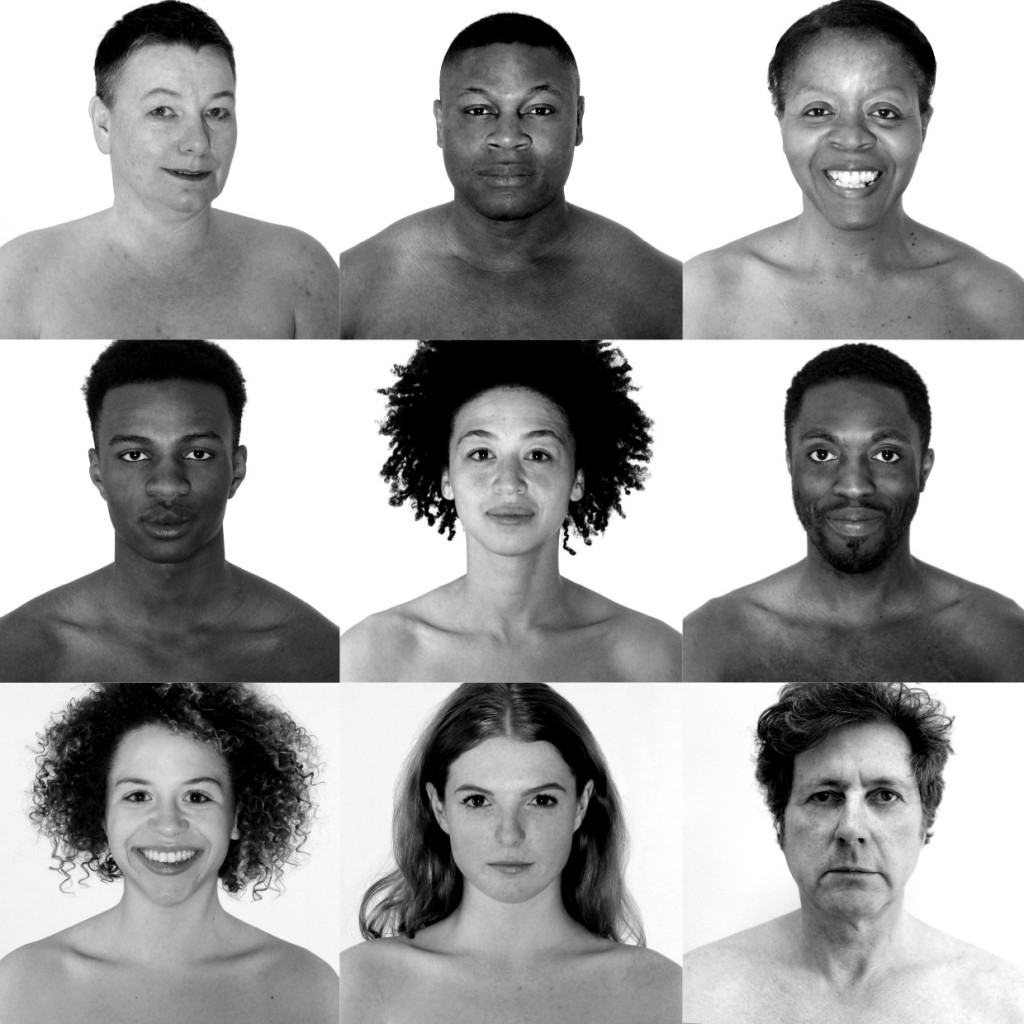 Karagula is a production of epic proportions, pushing the boundaries of British Theatre with its adventurous and daring nature. Written in fractured timescale, Karagula explores our constant need to find meaning. To believe we’re here for a reason. To have faith in something. Faith in anything. Taking place in a secret location, Olivier and OFFIE award-winning DEM Productions, emerging company PIGDOG, and Soho Theatre are uniting to offer a unique theatre experience, bringing this extraordinary, form-shattering play to life. Ridley’s Karagula is a sweeping fantasy epic – set entirely in an alternative universe – that chimes chillingly with events in the world today. Karagula will have a captioned performance for people who are deaf or hard of hearing, the date of which will be confirmed shortly.